Ever since signing for Tottenham Hotspur in 2013, Christian Eriksen has developed into one of the finest midfielders the Premier League has to offer.

The Danish international is arguably one of the hottest properties in world football currently, and his talents haven’t gone unnoticed. 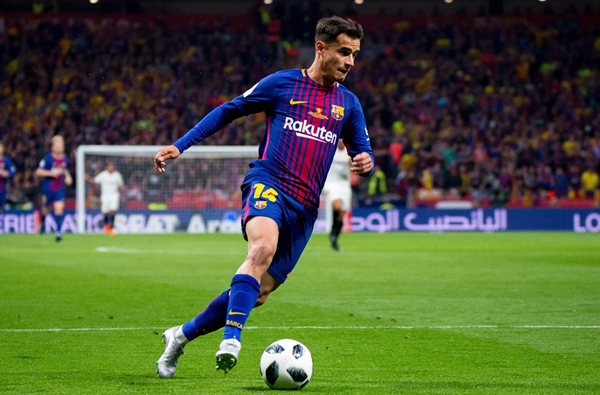 Eriksen’s contract is up next year and naturally, Europe’s big guns have been linked with the 26-year-old playmaker.

One of those sides is FC Barcelona, and the Spanish giants have proven very persistent when chasing Premier League stars.

Liverpool fans will be the first to admit that but it’s one of their former stars who could make a potential deal much smoother.

Philippe Coutinho – who is the second-most expensive footballer in the world currently – is reportedly looking to move on from the Camp Nou.

he Brazilian only made the move to Spain last year, but could be on his way back to the Premier League. Here’s three reasons why Spurs should look for a swap deal.

There are many motives for Barca forking out £142 million for the services of Coutinho, but his ability to do it on the big stage would have been a huge factor.

When he made the switch to Anfield in 2013, Coutinho quickly established himself as a fans favourite with his slick style of play and outrageous goals.

More often than not, Coutinho would single-handily win games for Liverpool on his own and from a Spurs perspective, they’d be foolish to ignore such an obvious advantage of signing him.

That’s not to say Eriksen hasn’t been just as influential towards Spurs’ own aspirations, but Coutinho has more of a cutting edge that would suit them perfectly.

In his five-and-a-half-seasons at Liverpool, Coutinho mustered up 41 goals in 152 league appearances so he has plenty of Premier League experience.

Without stating the obvious too much, Eriksen and Coutinho are very similar players but both do offer some slightly different but beneficial attributes.

Eriksen is more calculated and chilled almost in his style of play, often happy to dictate the game; whereas Coutinho is more flamboyant and tends to go for the jugular.

Both players are excellent passers of the ball, dynamic and are a strong source of goals and assists so even if Eriksen did want to move on, Spurs should push hard to capture an unsettled Coutinho.

It remains to be seen if Coutinho would swap the Camp Nou for Wembley, but the chance to play under Mauricio Pochettino again will surely be tempting. 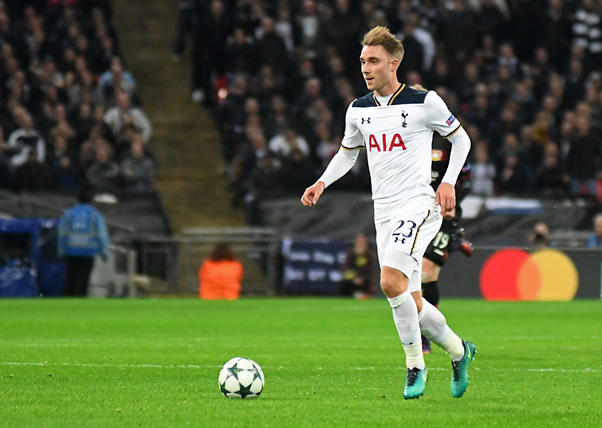 Coutinho can take Spurs to the next level

As everybody associated with English football knows, Spurs are really trying to up the ante and claim a first major trophy in over ten years. In terms of the Premier League, they’ve come close but often falter away at the end when it matters the most.

With their current squad, the potential inclusion of Coutinho would fit like a glove for Spurs and he would certainly benefit the younger hopefuls trying to make the breakthrough.

The Brazilian is on par with Eriksen with so much but you can’t help but think the Samba star could in fact help Spurs to a major trophy, preferably the Premier League crown.

But it’s not just Spurs’ league form that Coutinho must consider.

Fresh from their 3-0 Champions League victory over Borussia Dortmund, Pochettino’s men are demonstrating they can mix it with Europe’s big guns and this will be another factor that comes into play if Spurs do insist on a swap deal.

Think Spurs will make it past Dortmund in the return leg? Check out all the Betfair Champions League markets right here.