It’s fair to say that this year’s summer transfer window has been something of a damp squib so far, with very few deals having been completed by the Premier League’s top clubs.

History tells us that both the summer and winter transfer windows can start slowly, however, with the best and most dramatic action reserved for the final days and hours. 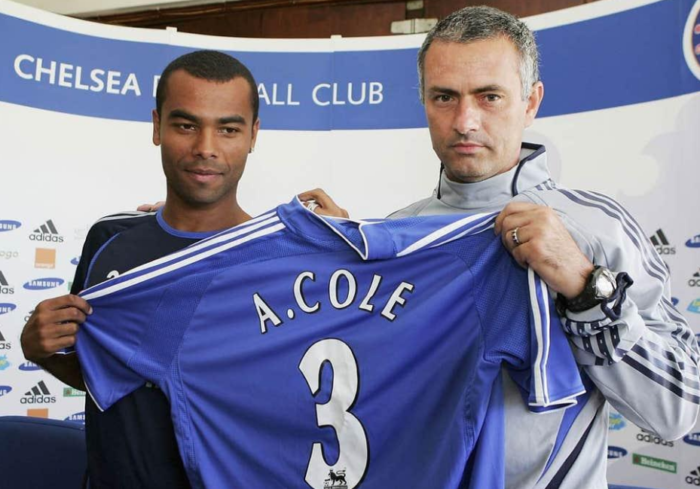 We also reckon that the best signings are often completed on deadline day, when sellers begin to yield and buyers up the ante in order to get their man.

Here are some of the best deadline day signings ever.

We start with an absolute steal, with Arsenal’s Ashley Cole completing a cut-price switch to Chelsea in a deal that saw the French defender William Gallas move in the opposite direction.

The move wasn’t without controversy but Chelsea also offered a nominal £5 million to secure the England full-back from their rivals, with the defender having failed to agree a new deal with the Gunners as his existing contract ran down.

Cole certainly proved to be the real deal during his nine years at Stamford Bridge, as he won one Premier League crown, four FA Cups and the 2012 Champions League.

He also made 338 appearances and scored seven times, whilst becoming one of the world’s most sought-after defenders in the process.

Unfortunately for the Blues it’s looking unlikely that there will be a repeat of those deadline day heroics this year because the club are currently under a transfer embargo.

However, on the flip side, the former Premier League champions are priced really generously to finish in the top four next season so if you do regularly like to wager on Chelsea now might be a good time to back them with a risk-free no deposit bet.

Whilst Wayne Rooney first earned repute as a 16-year-old prodigy in the blue of Everton, he really came of age following a series of dazzling displays for England in the European Championships of 2004.

This led to a number of elite clubs pursuing his signature, with Manchester United eventually prevailing late in the summer of 2004.

In fact, the Reds completed a £30 million deal on transfer deadline day, whilst Rooney’s success at Old Trafford triggered a series of add-ons that elevated the price even further.

Despite the ups and downs of his Old Trafford career, however, Rooney more than justified his price, scoring a club-record 253 goals in 559 appearances and winning five EPL titles.

He also won two League Cups, an FA Cup, a Champions League and a Europa League during his 13 years at the club, creating a clean sweep that any player would crave. 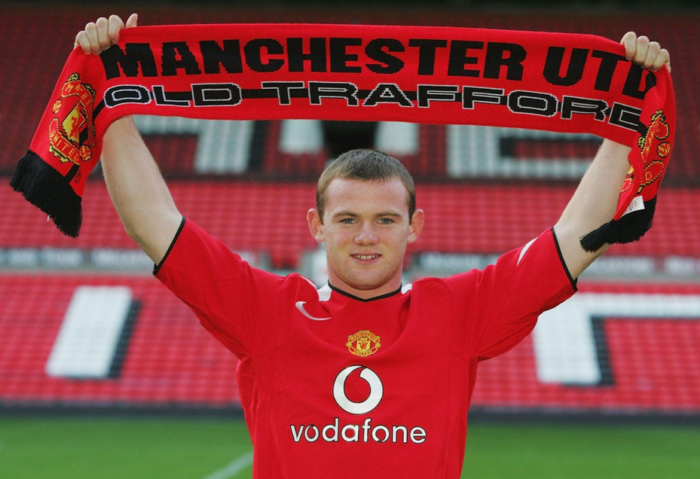 The winter transfer deadline day of 2010 was incredibly dramatic, with Fernando Torres completing a record £50 million move from Liverpool to Chelsea to capture the headlines.

The Reds used £22.8 million of this bounty to sign Ajax’s Uruguayan striker Luis Suarez on the same deal, and whilst this deal was not as eye-catching it remains one of the best pieces of business in recent history.

Despite the controversies that surrounded his time at Anfield, Suarez became a talisman for the club as he plundered 82 goals in just 133 appearances across four seasons.

His brilliance almost fired Reds to the Premier League title in 2014 too, only for the Reds to come up short in the run-in.

Still, he won the League Cup in 2012 and claimed a host of personal honours on his way to becoming a club legend, before being sold to Barcelona for a hefty £75 million in 2014.