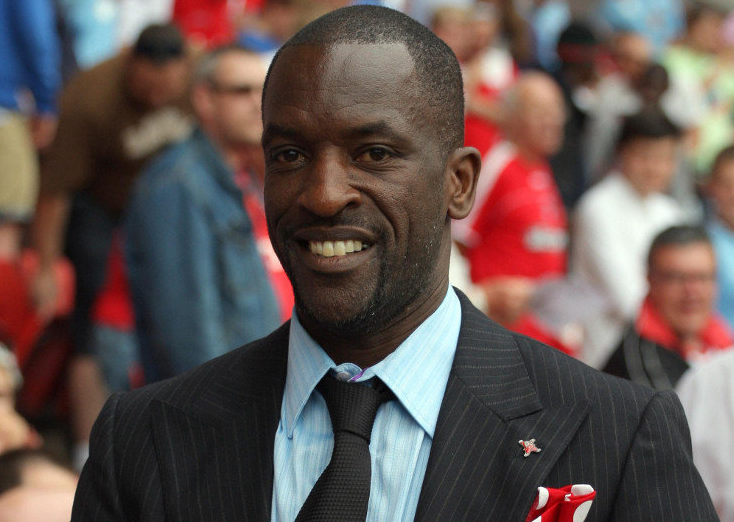 I think I’ve seen the next great football manager.

He didn’t stop moving, gesticulating or encouraging from the first whistle to the last.

He had a strange semi-crouch, as if he was watching just the legs and the feet and the ball, as if he was peeking round the corner of players, as if he knew that everything great about the game happens on the ground.

And at the end, when he walked to the away stand and applauded, you knew he meant it.

He disappeared down the tunnel, the last person to leave the field, only to return as the home fans clapped and stomped and slowly built up a cheer.

As it rose to a roar, the next great football manager appeared again, threw a fist in the air, and three sides of the stadium reacted like they’d just scored a goal.

“He does it every time we win,” said the person next to me.  And then he did it again.

He gave us two encores, two fist-pumps, two huge smiles for the fans who know exactly how good he is.

His name is Chris Powell, and it turns out he did exactly the same thing as a player.

I’m not a Charlton fan.  I only went because someone with a season ticket couldn’t.

But I saw enough of Powell to know he is going to be great.

Perhaps he already is.  He did after all take over a Charlton side that was going nowhere in League One and in his first full season win the title with 101 points.

And now, having watched them beat a highly-fancied Leicester side containing a Schmeichel and three ex-Manchester United players, just three days after being seconds away from beating Birmingham at St Andrews, he’s continuing where he left off.

Powell’s connection with the Charlton fans is obvious.  He had three spells there as a player and they clearly love him.

And watching him manage, he seems like the full package.  His energy reminds me of Martin O’Neill, but he doesn’t get lost in that energy.  He appears studious during the game.  He watches.

He is a fan; but a fan who can do something about it and does.

And he dresses – at least if last week’s stylish grey suit is the norm – like this is the job he’s always wanted.

In short, Chris Powell looks proud to be a football manager.

It may not be much of a prediction – to say the man who was chairman of the Professional Footballers’ Association for five years, who was later hand-picked by Sven to be his first-team coach at Leicester, and who talks so articulately, is destined for greatness.  But I’m predicting it anyway.

There was just something about him.  Something that told me he’ll be managing in the Premier League one day.  In fact he won’t just be managing; he’ll be winning.

One thought on “The next great football manager?”