The transfer window since the turn of the millennium hasn’t been kind to Liverpool. For every Luis Suarez there’s been an El Hadji Diouf; for every Philippe Coutinho a Bruno Cheyrou.

Here’s eleven wastes of money Liverpool have bought over the last ten to fifteen years, with some honourable mentions in between. 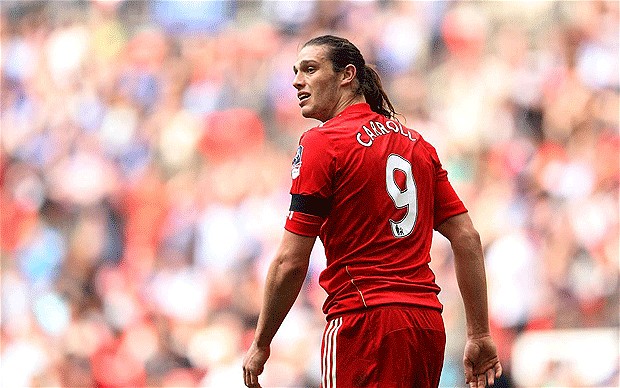 The Cameroon goalkeeper may have cost relatively little for a benchwarming number two to Pepe Reina, but considering what he contributed to the club – seven appearances and a Hillsborough memorial controversy – this guy was a true waste of money.

Liverpool have invested in other back up ‘keepers, but none boil the blood of Scousers more than the guy who’s biggest contribution was laughing during a Hillsborough memorial at Anfield. On live television.

Liverpool have done quite well at the right back position in the last fifteen years. They got bang for their buck with Steve Finnan, Markus Babbel and Alvaro Arbeloa, and Glen Johnson was by no means a complete waste of money having contributed quite well for five seasons up until last year’s regression.

The double act of Josemi, one of Rafa Benitez’s first signings for the club, and Jan Krompkamp – whom Liverpool traded Josemi for – get to share the spot of awfulness. Even combined they would make an extremely average Premier League full back.

Philipp Degen is lucky he was a free signing.

Young Wilson is a victim of Liverpool not investing a huge amount on centre backs. Daniel Agger was sensational for £5 million while Martin Skrtel, despite his odd error, has been a fine servant for just a few million more. The jury is still out on Mamadou Sakho at £17 million but he’s done quite well when called upon.

Wilson signed for around £2 million from Rangers and played nine games for Liverpool, mostly in cup competition under Kenny Dalglish.

Is Dejan Lovren a good defender? The jury is still out. Ever since his £20 million move from Southampton he’s looked so out of place at the centre back position that it’s hard to believe Liverpool had justified spending so much money on him, simultaneously seeing the also left footed Daniel Agger leave for a mere £3million.

His moment against West Ham at the weekend seemed out of body. Is there a little alien in his head, controlling his legs? It’s the only explanation to the awful decision making and footballing ability the Croatian has delivered since his time at the club.

Ah Paul Konchesky. The man many use to beat Roy Hodgson’s infamous tenure at the club into the ground. He signed for £3 million on a four year contract and played 18 games in one solitary, disappointing, forgettable season.

Afterwards he did well in a spell with Leicester City, helping them back into the Premier League and contributing well in their first season back last season, but he’s now back in the Championship with QPR.

Andrea Dossena cost the club £7 million, but his goals against Real Madrid and Manchester Utd in the space of a week offers him a bye. Plus Liverpool got a little bit back on him when selling to Napoli.

The Birmingham winger was an exciting addition to Liverpool when he joined in 2006. Everyone thought he was going to be an assist machine, flinging balls from the right for Fernando Torres to bury every which way he could.

His £6.7million fee was modest enough in the English-player transfer fee grand scheme of things. He did OK in first season, before a quick landslide in form and being loaned to Portsmouth after two and a half seasons.

A special mention to Antonio Nunez – the man who was a make-weight in Michael Owen’s move to Real Madrid. Sure, he was “free”, but whatever worth Rafa Benitez placed on him it saw Owen leave for a measly £8million. Bargain. 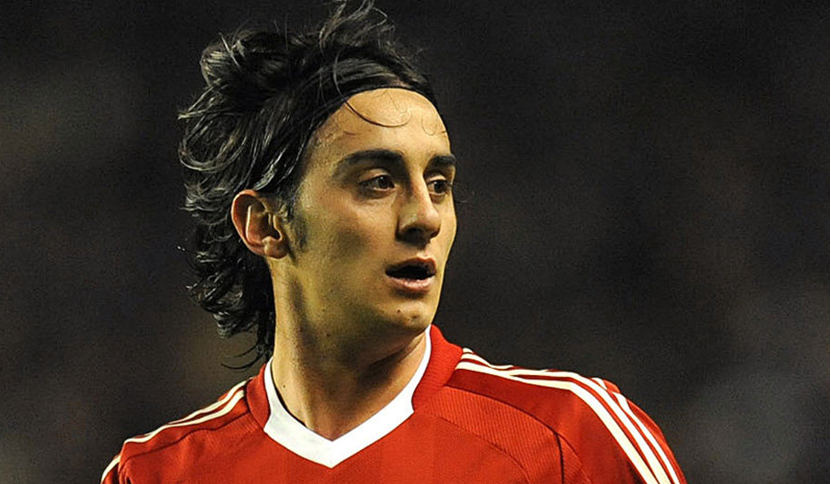 The less said about the Xabi Alonso replacement the better. Rafa Benitez sold his midfield talisman for a nice profit, yes, but decided to spend most of that profit on an injured player. He was signed on the 5th of August for around £16 million and didn’t make his Premier League debut until November.

He was injured a lot, played 28 games in two seasons and left on brief Serie A loan spells before joining Fiorentina permanently. It was later revealed that Liverpool released him on a free. A true waste of money.

After an impressive 2002 World Cup, Liverpool splashed £5million on Senegal’s Salif Diao. Steven Gerrard told in his autobiography that after one week training with Diao, he knew he was utter dross and wouldn’t make it. He wasn’t far wrong.

He spent three seasons at Liverpool playing 61 games in total before being loaned out to Birmingham and Portsmouth. He ended up forging a long career in English football, spending six seasons with Stoke, before hanging up his boots.

Charlie Adam gets an honourable mention here, and is lucky not to be included considering he spent considerably less time at the club after Liverpool chased him for so long. Joe Allen and his £16 million fee could soon be a worthy inclusion in this starting eleven, too.

The left winger was never a really bad player, but £20 million was a lot of money to sign him from Aston Villa. He did his bit for two seasons but never fulfilled his price tag and was shipped to West Ham for £5 million. A hard worker, but never a £20 million player.

Special mention to Ryan Babel – he had his moments, but never fulfilled the hype Liverpool paid £11 million for. He’s now pretending to be a rapper and abusing women on Twitter.

Oh El Hadji Diouf. The face of Gerard Houllier signings. Liverpool spent £10million on him before the 2002 World Cup where he impressed for Senegal, just like Salif Diao.

He turned out to be a bit of a scumbag, spat at a Celtic fan, scored six goals in two years, got booked a lot and then left for Bolton.

At least they somehow managed to recoup £15 million of that from West Ham, but nonetheless – the benchmark for Liverpool’s waste of money.

Is there anyone we forgot? Let us know in the comments.

7 thoughts on “The Liverpool Waste of Money XI”