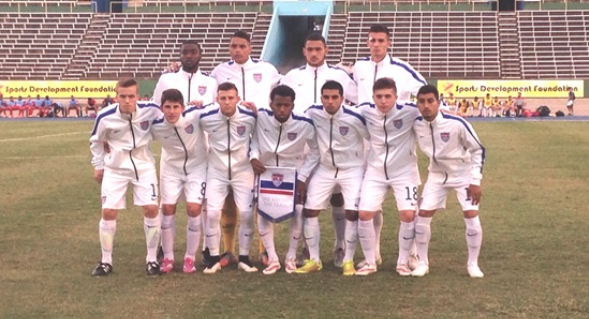 7 thoughts on “Solving the income gap in US soccer”