The most interesting level of Russian football has always been it’s third tier – the Russian Second Division.

I’ve been happy to view matches from all five geographical ‘zones’ since 2006. In the past ten years I’ve watched more games at this level than any other and it’s my weak point.

Yet at the end of each season I harbour a little fear for the lucky few who achieve the chance to enter the graveyard of Russian football that is The Russian Football National League, aka the 2nd tier. 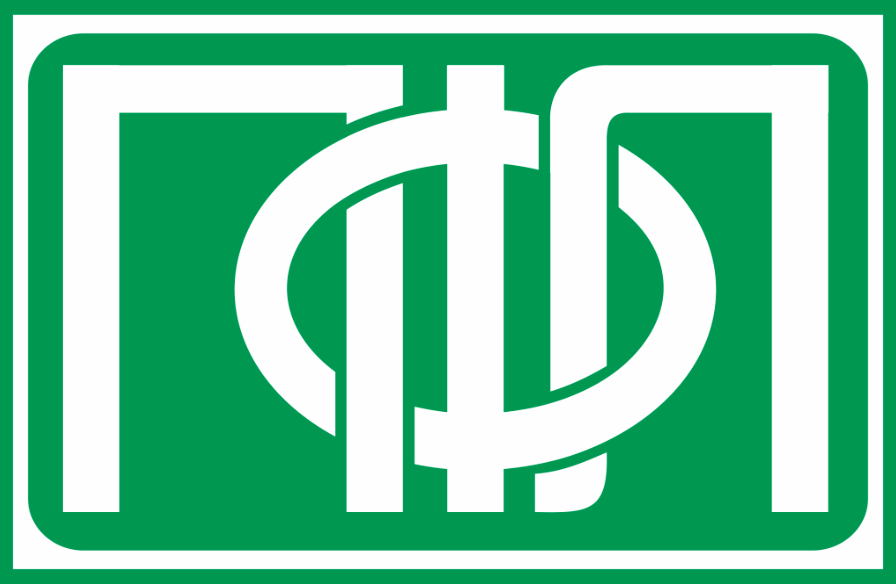 As mentioned above, the Russian Second Division consists of five regional based leagues – West, Centre, South, Ural-Povolzhye, East. It is a level where many reserve sides take part and where young players are sent out on loan by Premier sides to get their senior-level experience.

It is an ideal breeding ground for talent and also a place where the greatest number of players go unpaid year on year. It is a level which can be escaped with a relatively modest budget for players and staff and, of course, with an extra wad of cash for officials and opponents.

So how does the land currently lie in The Professional Football League’s five sectors?

The latest version of FC Khimki (landlords of CSKA and Dynamo Moscow) are leading the West. Unbeaten in 22 games, the former Premier League team benefit from a supportive local administration and their proximity to Sheremetyevo Airport (they’re sponsored by Etihad Airways).

Having developed a decent youth system, they were the first Russian port of call for Rostov star Timofei Kalachov and will at least survive a season in the FNL next year.

In the Centre reformed Tambov are close to clinching a promotion, with former Russian Junior star Nikita Andreev netting 13 times in 22 games. A clever player he has underachieved in his career, yet at 27 he has a few years left.

The question remains as to wether he is a simple flat track bully, banging in goals in the Russian 2nd Division against unpaid defenders.

The South is wrapping up nicely for former Premier side Spartak Nalchik. Having gone under in 2014 they reformed and with government backing will be delighted to become zombified again.

Conceding only six goals this season, they have been chased hard by village side Afips whose coach, former Nalchik coach, Soferbi Yeshyugov, has formed a combative team from very little.

argely funded by energy related companies, they have a touch of Gazovik about them, without the population to back them up.

For Ural-Povolzhye it was another let down season for my old muckers Volga Ulyanovsk. Stranded in 6th place (of ten) they are enduring a season with a young side and without the influential Marat Safin. It must hurt that Safin has seven goals for third placed Izhevsk.

Neftkhimik Nizhnekamsk, from Tatarstan’s oil rich region, have FNL experience, yet still they held back nothing to get back. Led by Amkar Perm legend Rustam Khuzin, they are pretty much a farm team for Rubin Kazan and should be back in the warm embrace of the Russian 2nd Division for 2017-18.

And finally out in the East, former crisis club Sakhalin are so desperate to grab a nice shady spot in the graveyard that they’ve nailed their own coffin by signing pretty meaty, multi-year contracts with their players.

The island-based club have benefited from central government largesse and while they didn’t even flatter last season in the FNL, they have more ambition than sense.

With a virtual all-star line up (for the East) they trailed Smena from Komsomolsk-on-Amur for most of the season.

Smena have never left the Russian Second Division since 2002 and have a nice little youth system and will not be bankrupt in a few months unlike many of their divisional rivals.

Already one club, Novokuznetsk, have been drummed out of the nine team league for financial difficulties, which is good for Tom Tomsk reserves who would have been relegated.

As the hearses fill up for the trip to the FNL, there are a few going in the opposite direction.

The fourth tier in Russia is Amateur (on paper) and usually a spot for ambitious companies or politicians to curry political and/or public favour.

West’s FC Kolomna (one of the most touristy spots in rural Russia) are making the drop. Celebrating 110 years this year, albeit in various guises, they will probably bounce up again next season. Arsenal Tula’s reserves were a mirror of their first team, dropping down a level while the first team look like they’re going to the Premier.

heir performance in the Centre was not bad, just inconsistent in defence. And they will be peeved that they will drop scoring 20 goals in 22 games, while the team two places above them, Oryol, have scored only eight goals in 22 games.

Alania Vladikavkaz’s latest version are in a fight with Druzhba Maikop and Astrakhan to avoid leaving the Russian Second Division. Twenty one years after winning the Premier League title, the club are in a world of hurt and it won’t end for at least two seasons.

Dinamo Kirov will drop from the Ural-Povolzhye division with a paltry nine points. They are a club that continue to baffle, a decent financial base, good management, yet every year they just underachieve.

Five beauties slide into silk shirts to be humiliated and sent back down or out of business. The RFS (Russian Football Union) continue to allow this mess go on and have heralded this a good year as only one club didn’t finish the campaign.

Yet 15 clubs are in arrears to players from October 2015 and this is not the worst of it.

Two years before the FIFA carnival rolls into town, it’s not the time to go shaking things up. Instead the potential powerhouse of world football will continue to wither.