Bristol City have confirmed the signing of Republic of Ireland international Callum O’Dowda from Oxford United for an undisclosed fee.

The  21-year-old helped Oxford gain promotion from League Two to League One last season and made his international debut in the pre-EURO 2016 friendly against Belarus in Cork. 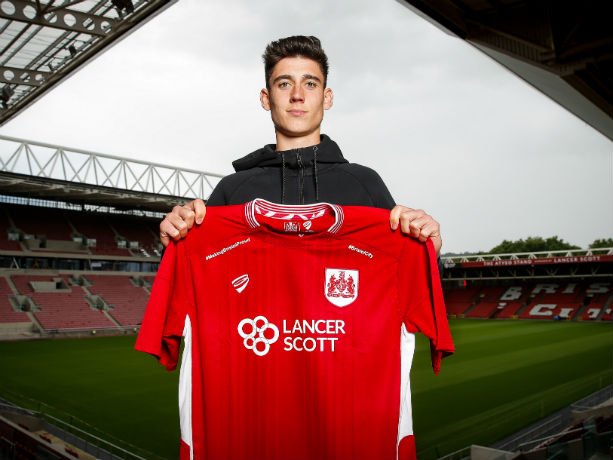 Speaking to the club’s official website, City manager Lee Johnson expressed his delight at being able to attract O’Dowda to Ashton Gate.

He’s a real emerging talent. He’s very mobile, comfortable on the ball and hungry to improve. He’s got a great personality, which is conducive to having a very good career.

Callum isn’t exactly under the radar because there was a lot of interest in him, so we’re delighted he’s joined us; we believe he can continue the progression he has already shown.

Stepping up to the Championship will be a challenge for O’Dowda after scoring 8 times in 38 League Two appearances during the last campaign.

However, Martin O’Neill, among others, has spoken highly about the forward’s ability and he could become part of the Ireland set up on a more regular basis for the 2018 World Cup qualifying campaign.