One of the most popular football boots of all time, the Adidas Predator Mania, will be re-released by the sportswear giant next year.

This isn’t the first time that Adidas have gone back to the Predator range – they brought out an updated version of the original Predator (1994) and the Accelerator (1998), as well as the Mania, in 2014.

The Predator Mania originally came out in 2002 ahead of the World Cup in Japan and South Korea, and was worn by the likes of David Beckham, Zinedine Zidane, Alessandro Del Piero and Raul Gonzalez.

Although the first version came in a number of different colours, the 2017 Mania will be launched with a champagne colourway. The 2014 Mania was black.

The classic look will incorporate the iconic red tongue, as well as black trimming for the Adidas logo and three stripes.

While no price has been confirmed, the boots are expected to cost in the region of €300. 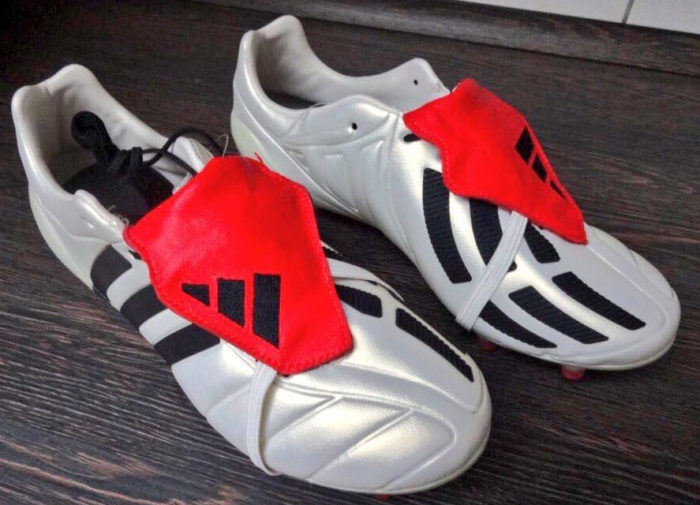 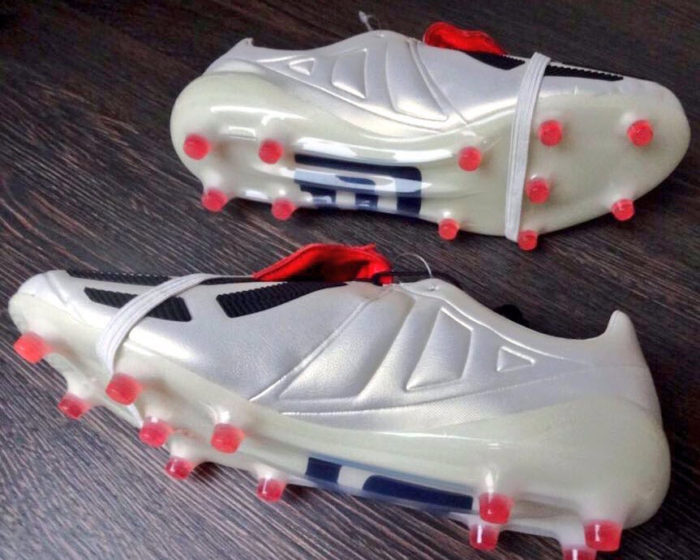 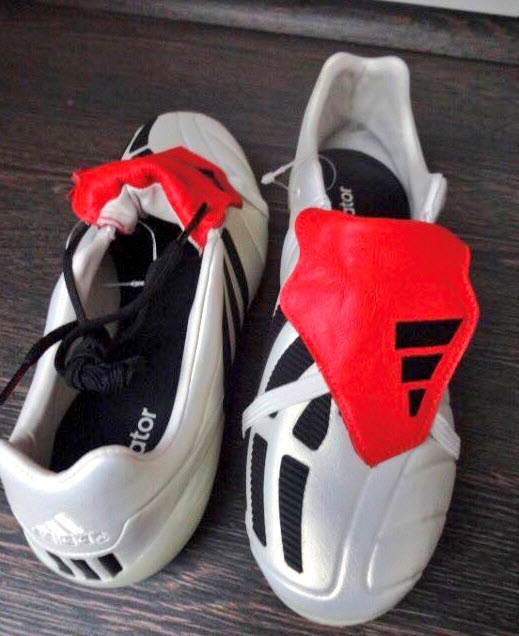 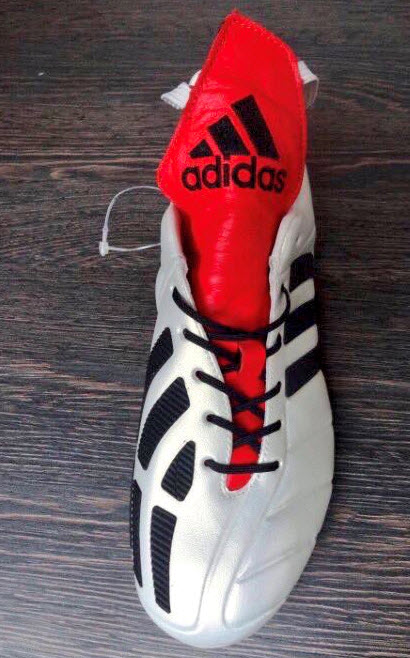