The 29-year-old was a free agent following the expiration of his contract at another Ligue 1 side, OGC Nice.

Ben Arfa found the net 18 times in 35 games in all competitions last season.

Paris Saint-Germain has always been a very special team for me, so to wear this jersey at the Parc des Princes is a childhood dream.

It is an honour that the club is giving me this opportunity, making this dream come true.

The 15-time French international began his career with Olympique Lyonnais and played four seasons with the club before switching to Olympique de Marseille in 2008.

A move to the Premier League began with a loan spell at Newcastle United before the transfer was made permanent but his position at the club went south and he was loaned out to Hull City in 2014.

The season-long deal only lasted a matter of months before Ben Arfa returned to St. James’ Park where his contract was terminated at the beginning of 2015.

A year at Nice galvanised the talented playmaker, and drew the attention of a number of clubs. 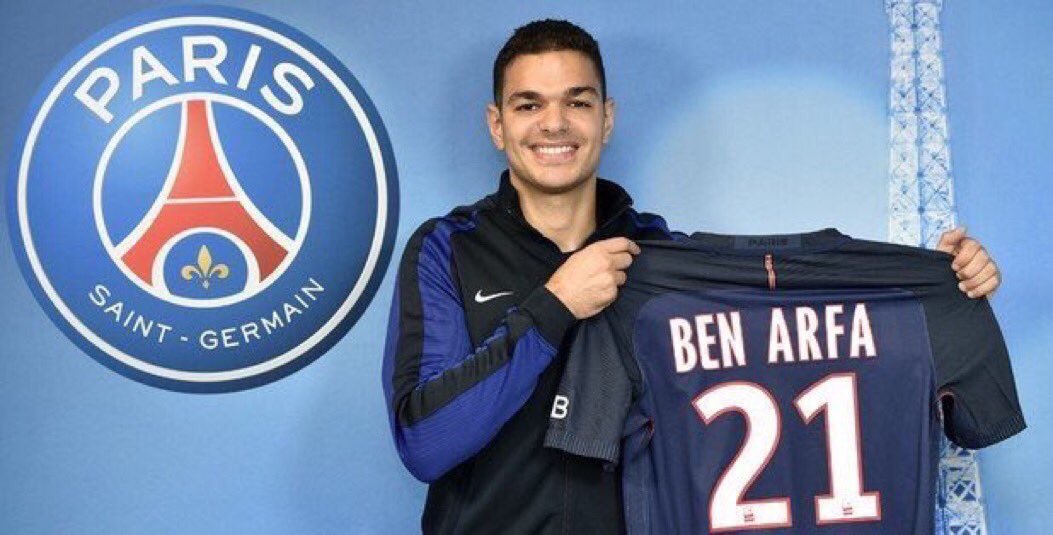