Stephen Kenny has named his first senior Republic of Ireland squad for the upcoming matches against Bulgaria (in Sofia on September 3rd) and Finland (in Dublin, September 6th).

Unlike his two most recent predecessors, Mick McCarthy and Martin O’Neill, Kenny has opted against selecting a provisional squad in excess of 30 players and he has selected his final 23-man squad.

There are a few odd selections. One for this observer is that there are two back-up goalkeepers but only one back-up centre-half. 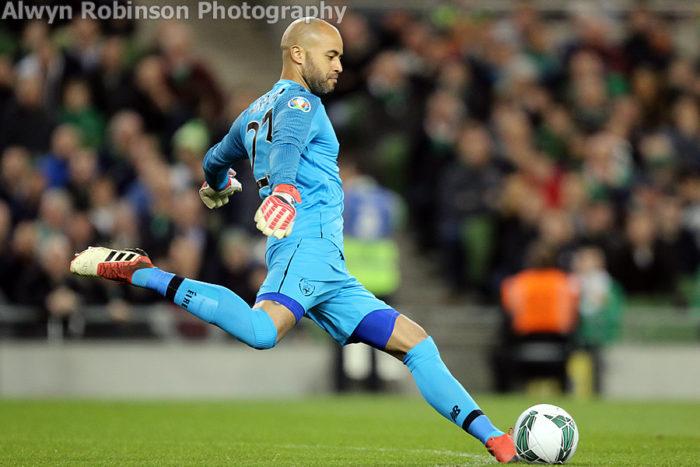 Starting with the goalkeepers: Darron Randolph, Mark Travers and Kieran O’Hara have been selected, despite the former having played only two matches in 2020 and the latter being unattached.

There were several obvious selections in defence. John Egan had an outstanding 2019-’20 season and Shane Duffy is also thought highly of in the centre of the defence. Wolves’ Matt Doherty at right-back might be Ireland’s current best performer while Séamus Coleman is captain.

Enda Stevens on the other flank is coming into international duty on the back of an excellent club season himself. Darragh Lenihan meanwhile played 37 games in the Championship for Blackburn in the season just ended despite missing close to two months of action due to injury.

While the defensive line is overall an established unit, people such as Dara O’Shea can feel unlucky not to be involved considering the excellent season he enjoyed inhelping West Brom to promotion to the Premier League.

In midfield, it might be something of a surprise that Jack Byrne has not been selected. It’s certainly a disappointment from a League of Ireland viewpoint, particularly considering Kenny’s close ties to league andthe fact Byrne was a constant squad presence during Mick McCarthy’s second tenure as Ireland boss. 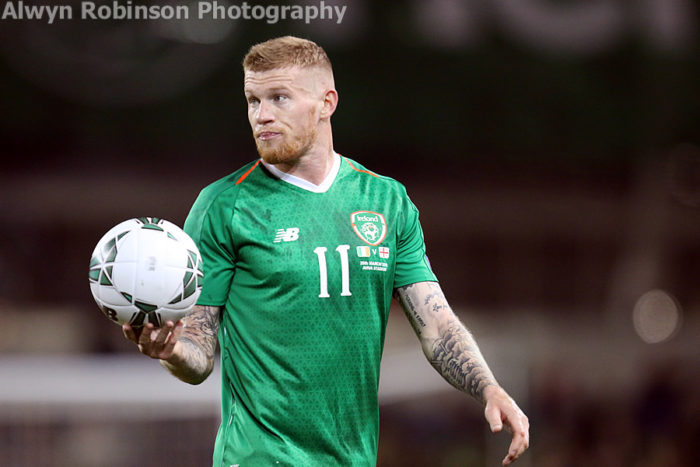 Glenn Whelan, Scott Hogan, Josh Cullen and Seáni Maguire are others to miss out who might have been expecting to be selected.

Returning to the squad are James McCarthy, Harry Arter and Shane Long.

Youth has been given its chance with Adam Idah, Jayson Molumby and Aaron Connolly all called up.

Elsewhere, Jeff Hendrick has been selected despite not currently having a club and Robbie Brady was always likely to be selected, despite recent form not being particularly stellar.

David McGoldrick meanwhile is set to miss the game in Bulgaria but will join up with the squad to face Finland.