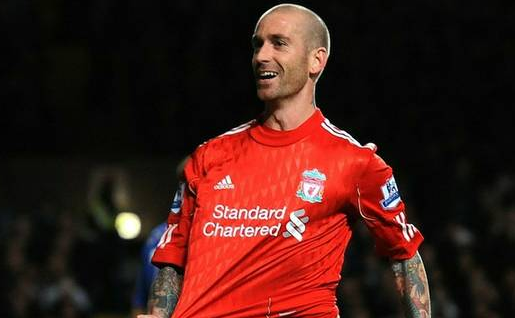 The deadline day addition of Raul Meireles from Liverpool will add a crucial link between the defensive midfield and the attack for Andre Villas-Boas’s side, perhaps not seen since Michael Essien’s best years for the Blues. Meireles was Roy Hodgson’s lone bright spot during his ill-fated spell with the Reds, and his addition from Porto last summer proved to be a success, with the midfield maestro playing a crucial role in reversing Liverpool’s early season slump once Kenny Dalglish took over.

Meireles contributed five goals and five assists, and was able to both protect the back four and play a pass to unlock the defence to spark counter-attacks from a deep-lying role. John Obi Miklel has proved to be a reliable defensive midfielder, able to play the role of midfield disruptor quite well. But for all his defensive qualities, the Nigerian has struggled to contribute on the counter and in pressing play, and is seen by many supporters as a bit one dimensional. To date, he has still yet to score for Chelsea since joining the capital club in 2006 from FK Lyn in Norway.

Meireles, on the other hand, is a strong defensive player who can throw in tackles and break up attacks, but has a penchant for scoring goals, and is a ready made component of his countryman’s tactical system. He is the complete player needed to enhance Chelsea’s midfield and team as a whole, the physical pivot that can link a strong back line with a dangerous front line.

Youngsters Josh McEachran (18 years old) and Oriol Romeu (19) may also be adept at this role in time if given a more frequent chance, but Meireles has experience at the highest level, having made 47 senior appearances for Portugal, and winning the league 4 times in a row during his time with Porto. His arrival at Stamford Bridge likely means that Villas-Boas, his manager while at Porto, sees him as an essential part of Chelsea’s plan to take back the title and challenge for the Champions League, a missing piece if you will.

Manchester remains the early favorite to house the trophy this year, with United and City looking every bit the part so far. But with a new philosophy and renewed optimism, it would be foolish to count out the SW6 outfit in the title race.