City, who launched their new club badge today, have paid around £14 million to trigger a release cause in Nolito’s contract with the La Liga side. 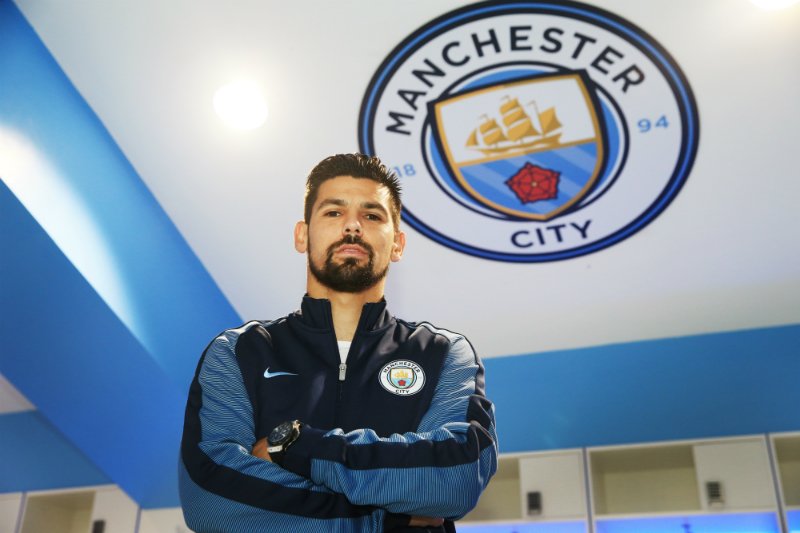 The 29-year-old played for Spain as they exited EURO 2016 in the first knockout round with a 2-0 defeat to Italy.

Nolito played under Guardiola at Barcelona before joining Portuguese giants Benfica in 2011.

Following a short spell with Granada upon his return to Spain, the attacker switched to Celta Vigo and scored 39 goals in 103 appearances there.

Nolito has signed on for the next four years at the Etihad Stadium.

Meanwhile, Guardiola is believed to be keen on signing Torino full back Bruno Peres for a fee of around £12 million.

The 26-year-old is also on Watford’s radar but could provide City with depth at right back if Pablo Zabaleta decides to leave the club after eight years.

However, according to the Gazzetta dello Sport, City’s advances have been shot down by the Serie A side.