Jurgen Klopp will look to bring another centre back to Liverpool before the Premier League season gets underway next month.

Martin Skrtel has left the club after eight-years and penned a deal with Turkish giants Fenerbahce, while youngster Joe Gomez has suffered another injury.

The 19-year-old, who is an England under-21 international, missed last season due to an anterior cruciate ligament injury and has now damaged his Achilles tendon.

The news comes on the back of Liverpool learning that Mamadou Sakho, who was cleared of a doping offence by UEFA last week, is facing around a month out with an Achilles problem.

Klopp was already in the market for a left-back and a central midfielder but a centre-back has now been added to his summer shopping list. Liverpool are expected to pursue someone at the more experienced end of the spectrum.

Liverpool will now likely use the £5.5 million generated from the sale of Skrtel to fund cover for the only two senior other centre backs in the squad – Dejan Lovren and recent acquisition Joel Matip. 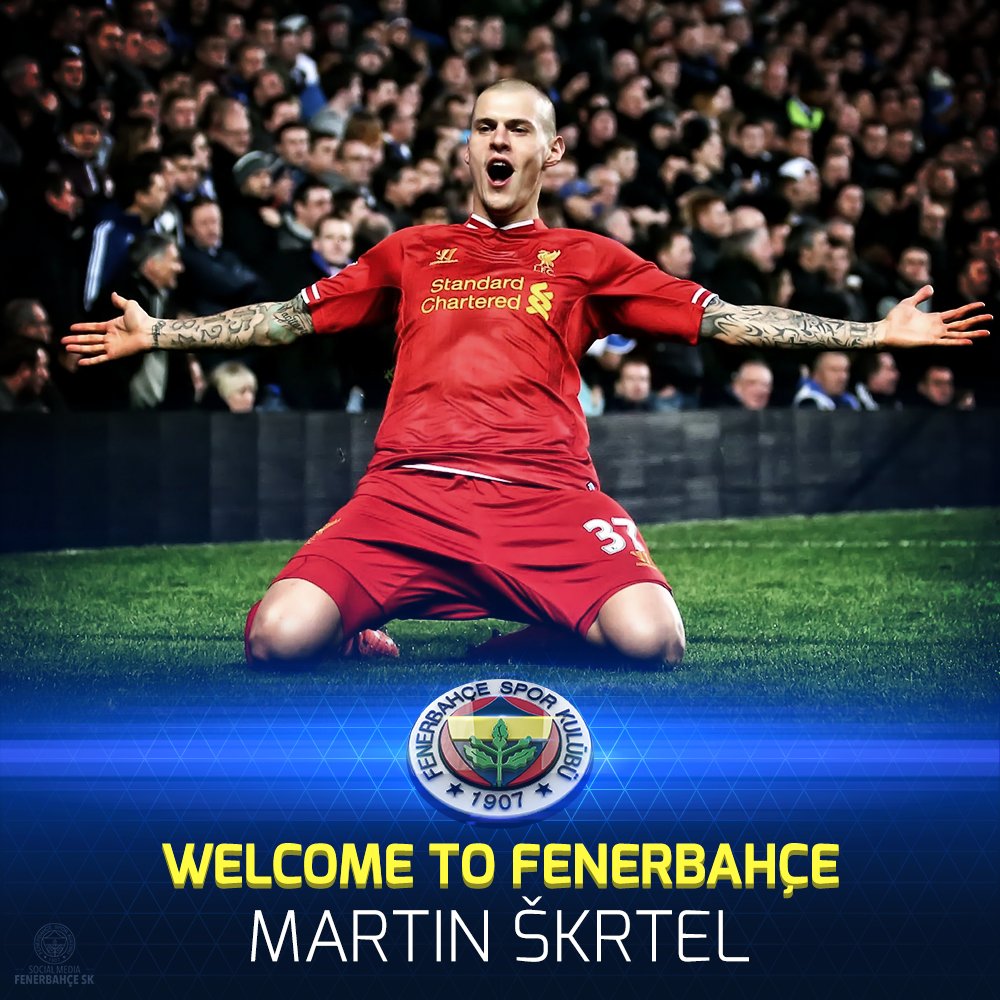 2 thoughts on “Liverpool to buy centre back after Skrtel sale, Gomez injury”