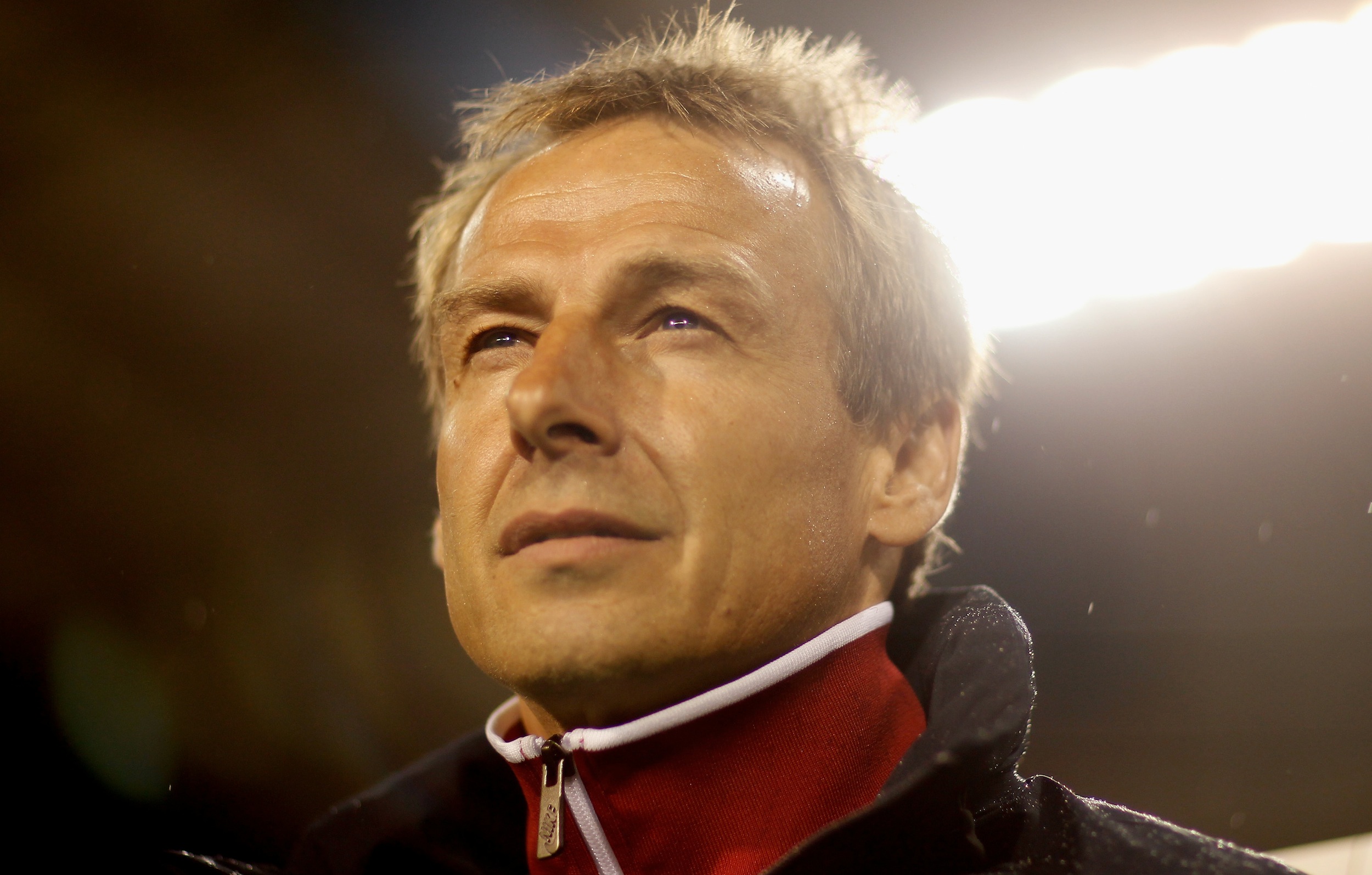 In truth, it should have been the perfect partnership.

Here was a manager eager to restore his reputation as one of international football’s brightest coaches and a national team desperate to channel the spirit of 2002 and make the quarter-finals of the 2014 World Cup.

Also, cementing the often unheralded links between German emigrants and the United States, Jürgen Klinsmann was a manager who was controversially based in California as Germany manager between 2004 and 2006.

Perhaps, therefore, it has been little surprise that Klinsmann has embraced the immigrant pool, whether it is Omar Gonzalez and Edgar Castillo or Fabian Johnson and Timmy Chandler.

After all, here is a man who is very conscious of the American twang on his accent when speaking English and is far from a European who – like so many Europeans have over the past four decades – will use US soccer as a stepping stone or payday.

In fact, even though his wage is four times what his predecessor, Bob Bradley, was on, Klinsmann’s annual salary is ‘just’ £1.64 million.

This reflects the fact that this was, potentially, a glorious meeting of minds and the final step in the US’ embracement of 21st century European football techniques and methods.

Klinsmann’s left-field coaching style – littering Buddhist statues around the training ground, aptitude tests, allowing language classes on site and advocating unorthodox yoga sessions – may have failed at Bayern Munich but with a seemingly mouldable team like the US, surely it would be embraced?

After all, Klinsmann is renowned for his ambition and ability to motivate – two traits that are valued immensely by Americans.

However, the age-old Klinsmann defects have reared their head once again.

Strained media relations (Bild); poor man management (Michael Rensing/Hans-Jörg Butt); captaincy issues (Mark van Bommel); and hierarchical communications (Franz Beckenbauer, Uli Hoeneß and Karl-Heinz Rummenigge) have all been echoed in one form or another with the US.

Still, while much has been made of Klinsmann’s criticism and ‘disrespect’ of indispensable players like Clint Dempsey and Landon Donovan, the Carlos Bocanegra affair was a different matter altogether. 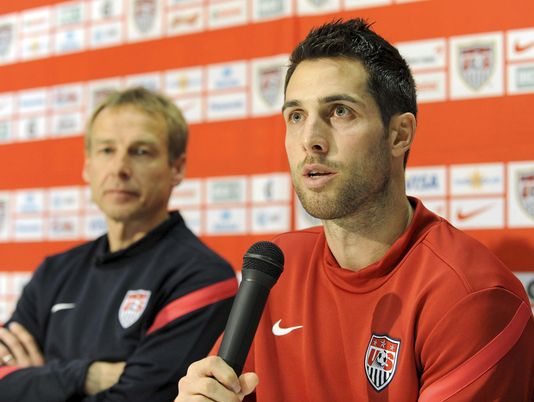 Sensing continuity was important and recognising Bocanegra’s leadership and popularity in the dressing-room, Klinsmann retained Bocanegra as US captain when appointed in 2011.

However, the affable Bocanegra – who, in 2013, was in his seventh consecutive year as US captain but playing with lowly Racing Santander in the Segunda Division – was dropped for 27 year old Geoff Cameron in the 2-1 defeat against Honduras on 6 February, 2013.

Having not told Bocanegra until the day of the game, it was perhaps little surprise that the US had a similarly chaotic and ragged performance on the field, too.

Klinsmann was eager to write the performance off and hope that the team and public would regroup for the Costa Rica and Mexico games in March, but, augmenting the ill-feeling, he failed to even call Bocanegra up for these qualifiers.

Dempsey was, instead, appointed as captain but, naively, Klinsmann underestimated the growing interest and analysis of soccer in American media.

From this, the Sporting News report – where 11 US internationals anonymously criticised Klinsmann – was the ultimate genesis of a turbulent reign.

The Bocanegra incident had been the final straw: Klinsmann’s progressiveness, regarding youthful team selections, had been usurped by indecisiveness and he had even turned on his on the field lieutenant.

The report detailed how many of the squad – reflecting the rapid professionalization of US international soccer – were shocked by the lack of tactical expertise of Klinsmann and his assistant, Martin Vasquez; Klinsmann over-emphasising fitness training; his indecisive team selections; and his supposed favouritism of the German-born squad members like Johnson, Chandler, Jermaine Jones, Danny Williams, Terrence Boyd and Alfredo Morales.

It is hard to believe that this is the same man who enjoyed an impressive 2012, with Klinsmann having the best win percentage year (64%) in the history of the US national team and who led the US to their first ever victory over Italy and their first win over Mexico at the Estadia Azteca in the same year.

Even though these may have masked some inconsistent and disjointed performances – reflected in the fact that Klinsmann has picked 24 different line-ups in his 24 matches as US manager – Klinsmann would not have envisaged 2013 beginning so chaotically.

So, while the report would have rocked any under-fire coach in football, Kilnsmann must have been, privately, particularly reeling – given the sense of security the German must have felt after such a seemingly successful first 18 months in the job.

However, ironically, it may well strengthen Klinsmann’s position in the dressing-room in discarding the dissenters and, after defeating Costa Rica on 22 March, restore confidence:

The only way we get them to that next level is to run them through this uncomfortable period, and they have to learn and they have to swim in the cold water. And we’re going to convince the world later.

As a result, a crisis may have been averted and a supposedly inevitable mutiny cooled.

There is a sense of déja vu for Klinsmann – who had to ride out an ever tougher period as manager of Germany, in 2005 – and the timing, his incoming purge of the dissenters and the final result may well have given him the chance to solidify his position and continue building for an assault on the 2014 World Cup.