The true cost of injured Premier League players is staggering. Almost £80 million in wages was paid out to top flight casualties in the first half of this season!

Title contenders Manchester City took the biggest hit, spending a total of £9.2 million on injured players. Pep Guardiola’s men suffered a total of 17 injuries between July and December which equates to just over half a million per injury. 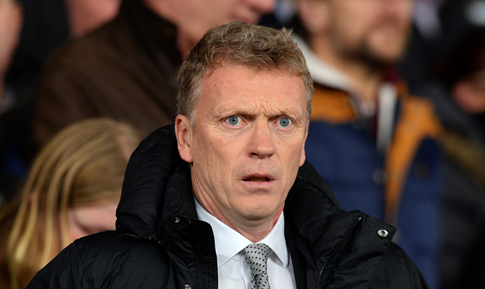 Still, City are far from have the worst injury crisis in the league – as the North East knows only too well.

It’s no surprise that Sunderland are struggling, the Wearside’s have lost more than 1,000 days to out-of-action players this season with over 46 separate injuries.

As well as the record for the worst ever start to a Premier League season, David Moyes’ have achieved the record of most injuries suffered.

During their 3-1 home loss to Stoke, Moyes failed to make a single substitution and claimed that he was left with no choice as there was no-one on the bench who was better than those already on the pitch.

Shockingly the bench was made up mainly of youth players which highlights the club’s current injury crisis.

The bottom of the table side has splashed out £6.2 million on injured players’ wages this season, the fifth most in the league equating to £182,500 per injury.

Naturally, the top clubs in the league pay higher wages which means that each absence though injury costs them more.

Burnley on the other hand have spent the least amount on injured players’ wages, shelling out just £600,000.

The Lancashire side have coincidentally suffered the least amount of injuries in the league with a total of 15, losing 201 days.

In total, the 20 Premier League clubs have accumulated 366 injuries in the first half of the season, meaning Sunderland account for almost one eighth of the league’s total injury count.

Indeed, it almost seems a shame you can’t put a wager on such stats – many of the year’s latest free bet offers would no doubt of been snapped up by punters looking to cash in on the bookies’ enhanced odds.

Knee problems have proved the costliest, the 63 knee injuries suffered by top-flight players has exceeded the £20 million mark in wages.

The position which happened to be the costliest was defence, the cost for each defensive injury almost reached the quarter of a million mark.

This season, with July and August seeming to have seen an unusual increase in injuries.

This could be down to the lack of a winter break – over the past five seasons, the most injuries sustained have come in December – and a busy summer of football following Euro 2016 which led to a shortened pre-season for many players which may have resulted in a burnout.