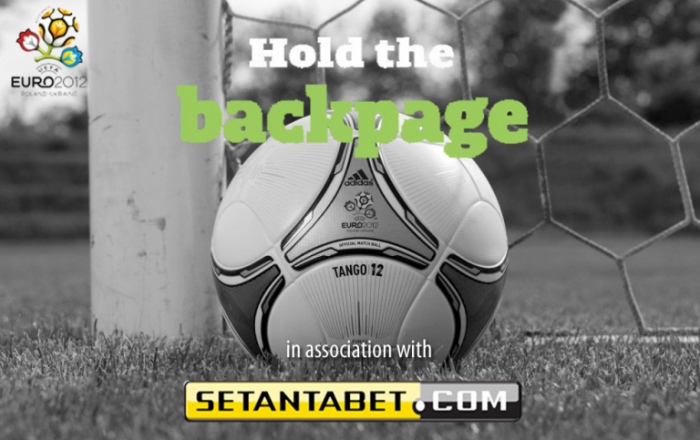 While there’s no shame in losing to the best international side in the world, Ireland’s 4-0 loss to Spain is bitterly disappointing. The lads look at the few positives as well as a number of negatives to tske out of the game, and discuss the future in terms of changes needed. Is it time to cut the old guard loose?

Away from Ireland, the group still has plenty to play for with the other three teams still in contention for a place in the knockout stages. There’s also some thoughts on the other groups as we head towards the end of week two of Euro 2012.