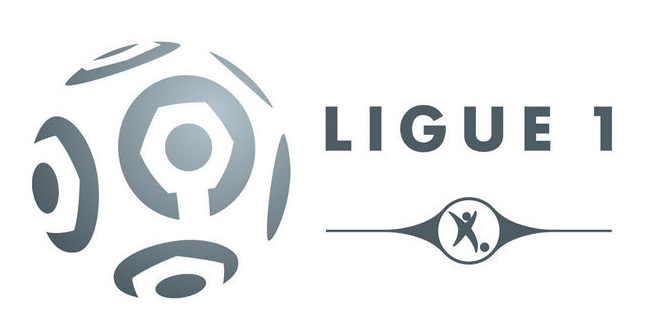 According to L’Equipe newspaper, around 250 visiting St Etienne fans were ejected from Nice’s Allianz Riviera stadium after some of their number began throwing seats at home supporters around an hour prior to kick-off.

Nine people were reported to be injured in the disturbance which is said to have lasted between 10 and 15 minutes.

In a statement on the official LFP website, Thiriez expressed exasperation with the violence.

“Enough! The few cretins who claim to be supporters do not even realise they ruin the image of football,” the statement read.

“I will ask a meeting with the ministry of Interior to discuss the supporters’ trips to away games.

“If we don’t succeed in resolving this problem it will end with a systematic ban on [supporters’] trips, which nobody wishes.”

Nice president Jean-Pierre Rivere said in quotes reported by L’Equipe: “I’m angry, I do not accept what happened this afternoon.

“I do not understand that fans come into a stadium and break everything.

“No club is immune to such incidents and we all need to think about solutions.”

Roland Romeyer, the St Etienne president, added on L’Equipe: “I regret what happened this afternoon.

“I think of the wounded and I am so disappointed for our fans who have done nothing and could not see the game.

“This still gives a bad image of our sport.

“I hope that those responsible will be punished as they should.”

The state-of-the-art Allianz Riviera only hosted its first game at the end of September this year, having been built as part of a nationwide stadium improvement programme ahead of the 2016 European Championships, which will be hosted by the French.