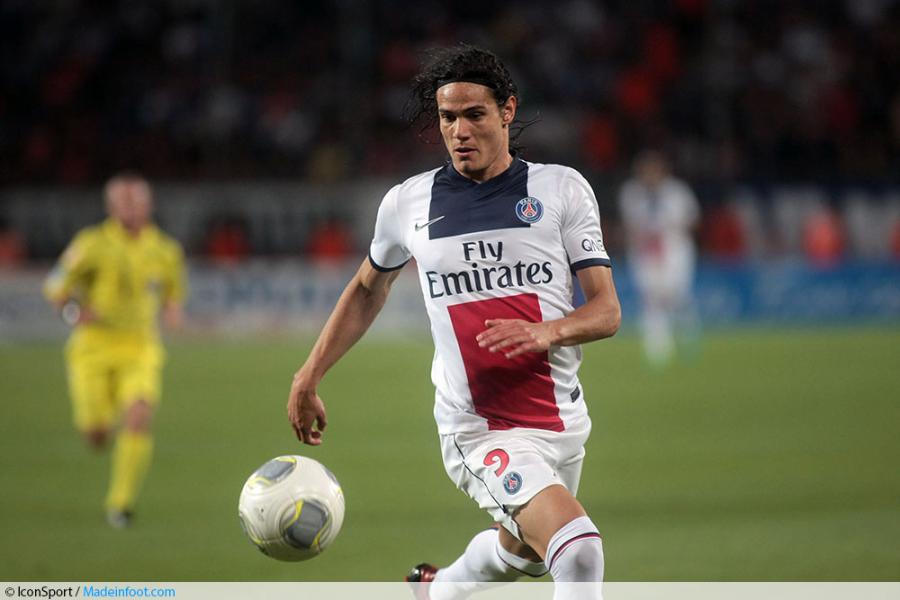 After the second round of Ligue 1 games, it is not too much of a surprise that four teams are sitting pretty at the top of the table with 100% records. The surprise, however, is that PSG is not one of them.

After opening with a draw away to Montpellier, PSG dominated their first game on home soil against Ajaccio last weekend, recording 38 shots on goal (a league record) and 77% possession. However, Ajaccio’s only shot on target was Pedretti’s goal on nine minutes, and resolute defending yielded a miraculous point. Mexican international goalkeeper Ochoa was the hero for Ravanelli’s men, saving no less than ten shots on target. The only silver lining for Blanc related to record signing Cavani; on his first start for Les Rouge-et-Bleu he grabbed the equaliser in the 86th minute and his linkup play with Ibrahimovic looked promising. Indeed, the former commented after the game that it was only a matter of time before they started fulfilling their potential.

AS Monaco’s strong start to the season continued, with a solid 4-1 defeat of Montpellier. The 2011/12 champions have had a tough set of opening fixtures, and were comprehensively outplayed by a Monaco team that didn’t have Moutinho or James Rodríguez due to a lack of fitness. Falcao, who was the subject of various transfer rumours in the days before the game, was again on the scoresheet. But it was Riviere, rewarded with a start after his goal on the opening weekend, who bagged the man of the match award with a hat-trick. The Columbian is now the top scorer in Ligue 1, with four goals from four shots on target in two games.

After the game, Raneiri insisted that Falcao won’t be leaving the Stade Louis II. However, the landscape isn’t that simple. The stories arose due to various financial rumours about AS Monaco. As it is situated outside of France, and in a tax haven, it doesn’t have to pay tax on players’ salaries. However, the LPF is rightly claiming that this is an unfair advantage, and is becoming more vocal about Monaco having to conform with the same tax regime as other clubs. The numbers involved are potentially staggering. Falcao’s salary, at about €270k a week equates to about €14m a season. As his deal with the club is on a post-tax basis, a 75% income tax levy would mean that Monaco would have to pay him about £56m a year, three quarters of which would to the tax authorities. While my maths are back of the envelope, it does demonstrate the sizable advantage that Monaco has and it is doubtful whether or not Dmitry Rybolovlev, Monaco’s billionaire Russian owner, would be willing to quadruple the payroll of the club.

Lyon had a very mixed week. A dominant win away at Sochaux was achieved with a team including six recruits from the famed OL academy. Gomis was again left out of the match day squad, as his long term position at the club is still uncertain. That allowed Gourcuff and Benzia to run the show, with the former scoring another stunning goal from distance. However, the joy was short-lived and on Tuesday evening, Lyon succumbed meekly to Real Sociadad, losing 2-0 at home in the CL group qualifiers. Although there is a return leg to follow, OL’s likely elimination will see more players exit in the days running up to the end of the Mercato, potentially at bargain prices. Gomis and Gourouff are the most likely candidates to be monetised, but some younger players may also be sacrificed to balance the books. Their exit would be a major blow to OL’s chances of a top 3 challenge, especially as PSG, Monaco and Marseilles are all still in the market for players.

Marseilles maintained their 100% record thanks to another great performance from Gignac and Payet. Both scored in a somewhat unconvincing victory at home to Evian, with the visitors a constant threat on the break. It was the host’s first win by more than a goal for almost a year, but for the second game in a row, Gignac and Payet were the only names on the Marseilles scoresheet. After the recent poor performances of Benzima, Gignac has surely done enough to justify a starting place for the national team. Time will tell if his former manager Deschamps gives him the chance.
St. Etienne rounded off the 100% club with a hard fought win at home to Guingamp. The league cup champions have continued their good form from last season and Fabian Lemoine’s 25 yard shot was well worth the spoils.

The coming weekend’s fixtures shouldn’t see too much of a change at the summit of Ligue 1. Monaco welcomes Toulouse, Marseilles travels to Valenciennes, Lyon hosts Reims and PSG travels to Nantes. With transfer window activity hotting up, there will be plenty of arrivals and departures in the coming days. But also on fans’ minds will be gameweek four when AS Monaco’s new signings will be tested by a trip to Olympique Marseille.