Caribbean football has reported an interesting growth in recent years. In the last World Cup, for example,  Costa Rica were one of the big surprises of the competition, performing well against countries of perceived greater quality, such as England and Italy.

These results are no coincidence. Over the years, the nation has increased the number of players from these latitudes who work with great success in the world of football. 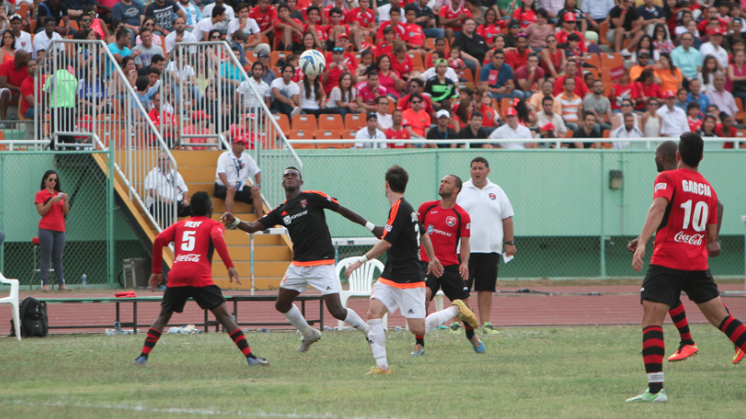 In the early days of the new millennium, the “Caribeños” were the first great exponents in Major League Soccer. They helped to spread the popularity of soccer in the United States and MLS helped them to train as professional players. In many cases, their countries of origin had no professional leagues and the American League gave them the framework to develop their skills.

The second key point for the growth of football in Caribbean lands was the constant presence of South American players and coaches. As in many other countries of the world, Argentines, Brazilians and Uruguayans are always required, not only for their individual quality but also by the knowledge that they can bring to local athletes.

While Costa Rica is today the largest football power in the region, other national teams such as El Salvador and Honduras now have loftier aspirations. This can also be said of the Dominican Republic. In 2015, the Caribbean country has begun the first edition of the Professional Football League in order to promote local talent.

In the first season of this competition, which is currently being played, the team that leads the league is Bauger FC, which counts among its ranks with the Argentine goalkeeper Ezequiel Listello. In an exclusive chat with Back Page Football, Listello gives us his impressions of the state of Dominican football and the life in the Dominican Republic.

How were your beginnings in football?

From an early age I had a lot of passion and love for this beautiful sport. I’ve always played as a goalkeeper. I started playing at a very young age in the youth divisions of Club Atletico Carlos Paz, a team from my city. In 2010 I was on loan for one year in the youth divisions of Club Atletico Talleres, where we played a tournament in Buenos Aires in which we were crowned champions.

After that title I went back to Atletico Carlos Paz and made my debut in the first team at 17-years-old. In 2014 we achieved the promotion to the top flight football in the province of Cordoba. After that, I decided to bet heavily and travel to the Dominican Republic to realize my dream of being a professional footballer.

How did you arrive at Dominican Republic? Undoubtedly it is a rare destination for Argentine soccer player!

I came to the Dominican Republic thanks to my father, who made me a contact with the Bauger FC, my current club. I arrived in mid-2014, when the season was ending. I was on trial for a few weeks until the club offered me a contract.

In December we participated in a tournament which brought together all the teams of the district of Santo Domingo and won the title. In that tournament, I was the goalkeeper with the least goals against.

What kind of football is played there? Is there a typical Dominican style game?

Football has grown in recent years and continues to improve. This is the first year that football in this country is professional and is endorsed by FIFA. Regarding the gameplay, there are many similarities with the Mexican soccer.

As in many Caribbean countries, baseball is the most popular sport in the Dominican Republic. Are people interested in football? How is the atmosphere in the stadiums?

It is true that baseball is the main sport in this country, but football is taking much popularity among Dominican fans and is gradually gaining supporters. At present there are a lot of fans who go to stadiums, and it is estimated that in every game of football, there are an average of 4,000 people. It is expected that over the years that number will increase

Is it a fully professional league or there are aspects that should be improved?

The league is professional but not all teams have their own fields. There are clubs that share with other teams, while others play the matches in modified baseball fields. It is expected that, in the coming years, the league will improve these aspects.

Bauger FC are currently in a great position, currently leading the league. Do you think that this year you can achieve the ultimate goal?

Luckily we are having a good run this year. This league has a knockout stage. At the end of the second round of the league, the top four teams will play a semi-final round. The two winners of these semi-finals contest the final for the title. In the regular season we are the best team, however the first objective is to rank among the top four. After reaching that stage we will do everything possible to achieve the title 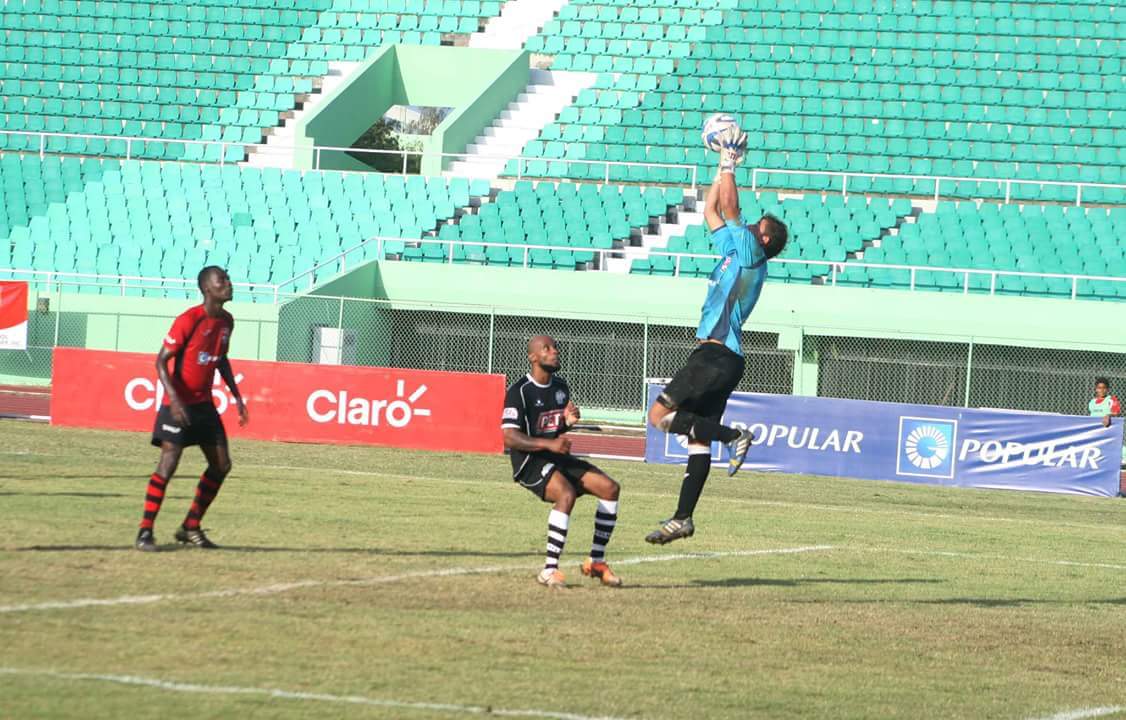 In recent weeks the football world has been rocked by the various cases of corruption that have engulfed FIFA. CONCACAF has been one of the confederations more tainted by the scandal. How the scandal was experienced in Dominican Republic? Was there any impact on the local federation?

It is a disgrace that this whole scandal is happening in FIFA. I think that this affects all associations, directly or indirectly. In Dominican Republic, although there has not been any problems, the issue is very present and everyone is aware of what is going to happen.

How is your life in the Dominican Republic? Surely it must be amazing to play football in such a paradise!

It is a privilege to play football and live in such a paradise as Dominican Republic. However I cannot really enjoy the beaches so much because I live in the capital, Santo Domingo. I also coach one of the youth teams, so I am almost all day in the club. But when I have a few days off I love to enjoy the beautiful Dominican beaches.

Have you struggled to adapt to life in the Dominican Republic?

Dominicans are very cheerful and friendly, always willing to lend a helping hand. At first I had to get used to not being near my family, but in a couple of months I got used to it and started to live like a Dominican!

Returning to football. What plans do you have for the future? Would you like to stay in the Dominican Republic for a long time?

I would like to travel and play in various leagues. Today I am in the Dominican Republic and I will try to have good seasons here. I will remain as long as is necessary until another proposal that interests me appears. I am very happy here.

Football for me is a passion, a dream. It is more than a sport, it’s my life. I’m a person who loves this great sport. Thanks to football I was able to make great friends and see incredible places. Football has given me everything.

One thought on “Football, beaches and merengue – An interview with Ezequiel Listello”