Having safely secured their passage to EURO 2016 following a confidence boosting aggregate win over Bosnia in November, Martin O’Neill’s men head to France with a cautious optimism.

Qualification was a tricky test for the Boys in Green, with the memorable win over Germany tempered by defeats to Scotland and Poland. And it is vital that O’Neill heeds the lessons of the past eighteen months, as well as tournaments gone by. 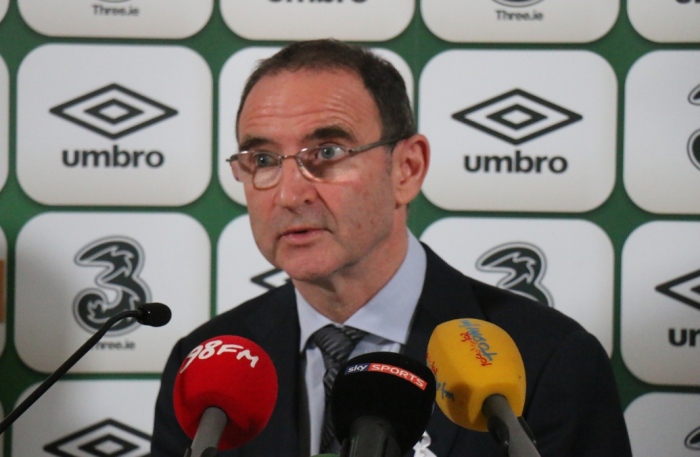 Ireland have traditionally headed to international tournaments shackled by self doubt and tempered by pragmatism.

However this time around Ireland have a real chance to make an impact in France, so here are five key things Ireland need to do to have a successful summer.

Fit the game plan to the opposition

The current Ireland team, under O’Neill’s tutelage, are built on the firm foundations of defensive diligence and a midfield that looks to protect first and attack second.

However this will not always be the most profitable tactic in France, as the rest of Group E differ greatly in their tactical approach.

Sweden for example, Ireland’s first opponents on June 13, do not look to dominate possession as their qualifying stats show. They look to maximize attacking potential through set pieces and the creativity of captain Zlatan Ibrahimovic.

For sure the PSG man will need to be watched, as he likes to come short, turn, and create.  By deploying a selfless deep lying midfielder such as Jeff Hendrick, to shut down space and match the Swede’s physicality it allows James McCarthy to get forward more.

The approach will have to differ against Belgium and Italy, both amongst the tournament favourites. The Belgians will look to have most of the ball, so it is essential that Ireland field a team of players comfortable in defending, but capable of making use of possession when it comes.

Glenn Whelan and Wes Hoolahan would two starters for this one, both with enough work rate to frustrate the Belgians but enough guile to pose a threat.

Italy offer another different threat, not the force of old, but they are built are an excellent defence, the seven goals they conceded in qualifying exemplify this.

However what they do lack is pace, throughout the team, and Ireland need to exploit this.

High balls to Shane Long or Robbie Keane will be pointless against Chiellini and co, what they need is to hit the space in behind, utilising the pace of Long and James McClean. 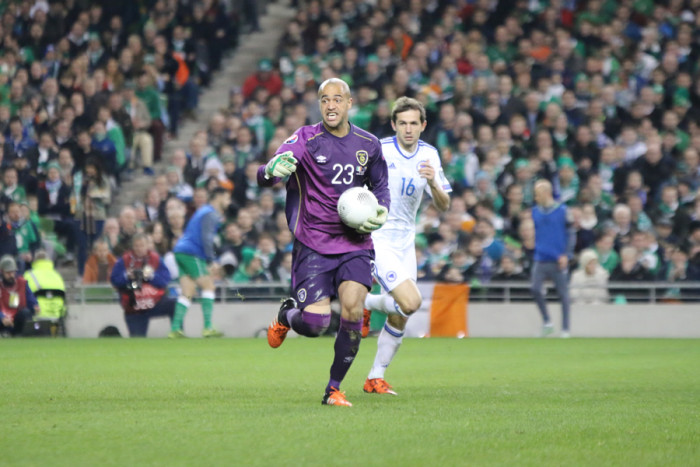 Do not be afraid to use Keane

The Peter Pan of Tallaght is set for his third international tournament, provided he overcomes his knee injury.

His goalscoring heroics in the green jersey have secured his iconic status, however despite his reduced role in the current setup, it cannot be ignored what he brings to the table.

Injury disrupted the end his involvement in the business end of qualification, however it would be a mistake to overlook a player still capable of unlocking a tight defence.

Whilst his pace may have diminished in recent years, his goalscoring instincts still remain intact, as does his ability to spot a pass and create space for Long.

He still Ireland’s best attacking threat coming off the bench, and even to start against the right opposition, if Ireland are chasing a goal he should be the first player on.

Do not leave substitutions too late

Picking the correct time to make a change and managing the altering nature of tournament football in vital for success in France.

Ireland will have players likely to start on the bench that can make an real impact, but they need to be given enough time to impose themselves.

Tournament football is ruthless, and games will alter in seconds and the onus is on O’Neill to react in time. The likes of McClean and Hoolahan have shown that they need time to get into the game, ten minute cameos will not suffice.

Ireland are unbeaten since October 2015, often playing with preservation in mind. However in France a balance needs to be struck, between sticking with what you’ve got, and going for the jugular. 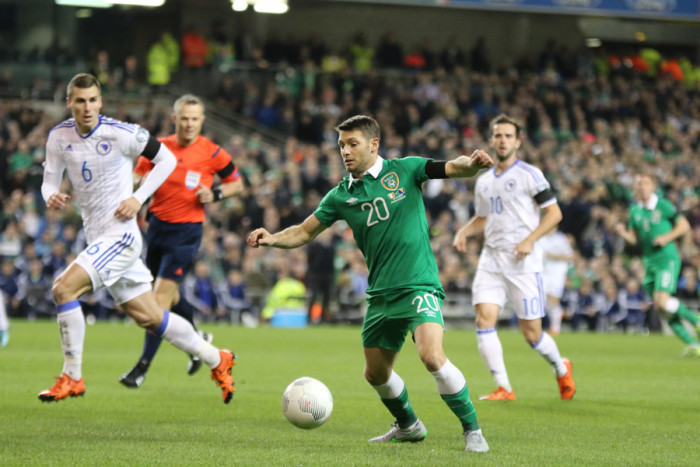 Much like Keane, O’Shea has secured a place in the hearts of Irish fans with years of committed service, however the years are beginning to show.

He remains a starter for Ireland, only missing the playoffs through suspension and the form of Ciaran Clark, and he will start against Sweden.

He does possess an ability to inspire those around him and he will not shy away from the physical threat of Ibrahimovic, Christian Benteke, Graziano Pelle and co, however he is vulnerable to pace.

O’Neill will need to pick the most compatible partner to O’Shea’s enduring strengths. Richard Keogh was ever present during qualifying, however Clark is Ireland’s quickest defender and against the pace of the Belgian attack he could be invaluable.

Similarly full backs Seamus Coleman and Robbie Brady need to remain defensively aware of the threats posed, and utilise their own pace as part of the wider defensive effort.

Use Greece ’04 as an inspiration

Greece shocked the football world in 2004 by beating hosts Portugal to secure the EURO 2004 title.

Their campaign was based around endurance, clever game management and a strong team spine.

Whilst critics will point to their physical tactics and preference for defence, only scoring more than one goal per game once in the tournament, they defied the odds and maximised their resources.

Ireland can take real inspiration from Greece, as in O’Shea, McCarthy and Long they possess a stronger spine than their Mediterranean predecessors.

It is perfectly within Ireland’s realm to make themselves one of the fittest sides at EURO 2016, capable of establishing an endurance level to outlast their esteemed opponents.

And in Long, Keane and Jon Walters they have forwards capable to takinv their chances when they fall.

Check out this excellent UK Soccer Shop inforgraphic which looks back at the Republic of Ireland kits worn at major tournaments to date.