Sir Alex Ferguson and John Gregory both made famous quotes about how attacking players win football matches, but defenders win championships. That has never been proved more true than over recent seasons.

Manchester City thought they could cope fine without Vincent Kompany, their long-time leader at the back and club captain. He was getting increasingly injury prone as he got older and no longer indispensable, however influential in the dressing room and on the pitch. 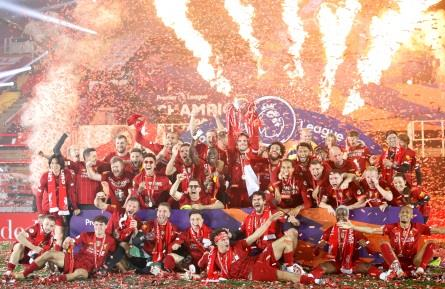 This Photo by Unknown Author is licensed under CC BY-NC

Failing to replace him cost Pep Guardiola a third consecutive Premier League title as Liverpool ended 30 years of hurt and a long wait to be crowned champions of England again last season. All the while, both teams and their attacking line-ups were keeping their end of the bargain.

At City, the powers that be realised their mistake and rectified the situation quickly with the capture of Portugal international Ruben Dias from Benfica last summer. He cost over £50,000,000 and Nicolas Otamendi in part-exchange, but few if any could disagree that this was money well spent by the Etihad outfit. 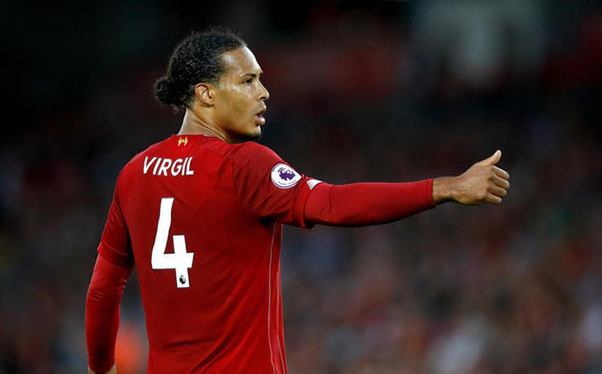 This Photo by Unknown Author is licensed under CC BY

There was a lesson learned. When injuries struck down first Virgil van Dijk in October and Joe Gomez the following month, Liverpool dithered. Jurgen Klopp felt he could get by, but a successful defence of the Premier League title then unravelled before his eyes.

Once Joel Matip was also ruled out for the season during January and the Reds had no senior central defenders, panic buying set in. Ben Davies made a winter window bargain buy transfer from Preston North End, while Turkey prospect Ozan Kabak came in on loan from Bundesliga basement club Schalke.

When the latter made his Liverpool debut away to Leicester City, it was as part of the 17th different centre back pairing Klopp had used throughout the campaign. No team can win titles with so much chopping and changing in defence.

This is reflected in how dramatically the Premier League outright football betting online has changed throughout the course of the season. After a fine run of form, City have become long odds-on favourites to be champions once again.

Klopp has seen the Reds lose their strong home record and fallen way behind in the title race as a result. Their odds of retaining it have lengthened so considerably that he has had to admit defeat.

City cruising back into the frame is all the more remarkable as star striker Sergio Aguero and main creative force Kevin De Bruyne have missed parts of the campaign through injuries of their own. Those in midfield and that normally occupy attacking areas out wide have shared the burden around them, however.

Ilkay Gundogan has been a revelation in front of goal, already more than doubling his best-ever scoring season. Phil Foden, a rare product of the City academy to make the grade in the first team, has also put his best foot forward in this regard.

If only Liverpool could have learned from their rivals’ mistake, then they may have been able to mount a stronger defence of their crown.