Crystal Palace have announced the capture of striker Christian Benteke on a four-year deal from fellow Premier League side Liverpool.

The 25-year-old Belgian international only moved to Anfield last summer but didn’t fit with Jurgen Klopp’s style of play. 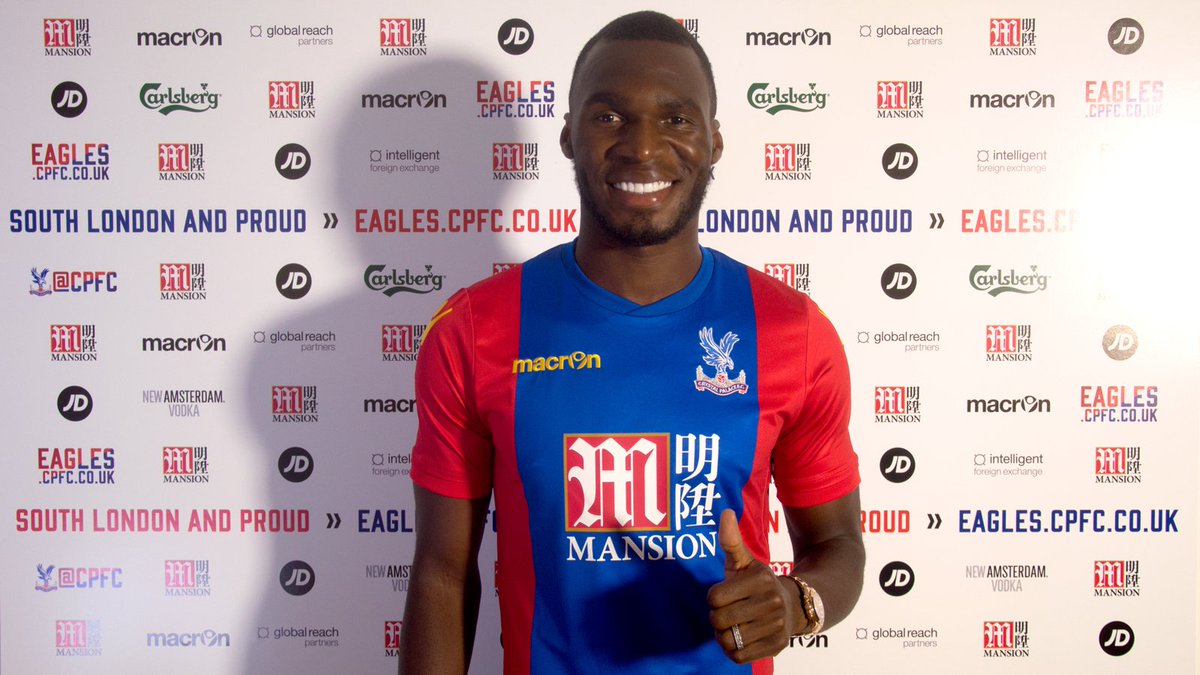 While no fee has been officially confirmed, it is believed to be in the region of £30 million.

I’m very happy to commit my future to Crystal Palace and I’m looking forward to meeting the manager, the players and the staff.

I feel really happy that the deal has been done and now I can look forward.

Benteke joins fellow newcomers Andros Townsend, James Tomkins and Steve Mandanda in the Palace squad, and they will be aiming for at least a top half finish under Alan Pardew.

#CPFC are delighted to confirm the signing of @chrisbenteke from Liverpool on a four-year deal. #WelcomeChristian pic.twitter.com/rYaJZ7jn6d