It is now approximately a decade since holding midfielders replaced Pokémon cards and Micro Machines as the most collectible objects in England.

In many cases, that’s exactly what they were: objects, sitting in front of the back four as managers across the country – often sensibly, sometimes senselessly – rushed to drop a forward-thinking player in search of their very own Claudé Makélélé.

This trend, however, was fallible like any other; after a reasonably barren era in terms of goals scored after the arrival of José Mourinho and Rafael Benitez in England, attack is now generally preferred to defence. Premier League managers are currently more likely to utilise a front two, be it a traditional striking partnership in a 4-4-2, or an advanced playmaker behind a striker in the more exotic-sounding 4-2-3-1, thus sharing the defensive responsibility between two midfielders in a double pivot.

Jack Colback and Fabian Delph, two of Roy Hodgson’s four uncapped players in his recent England squad, appear to fit this midfield mould. In fact, they are rather similar players, making the decision to call both up appear slightly strange on the face of it. They are both left-footed, busy, nimble, solid all-rounders who have filled in out wide when required during their careers, but at the age of 24 have now established themselves as central midfielders. 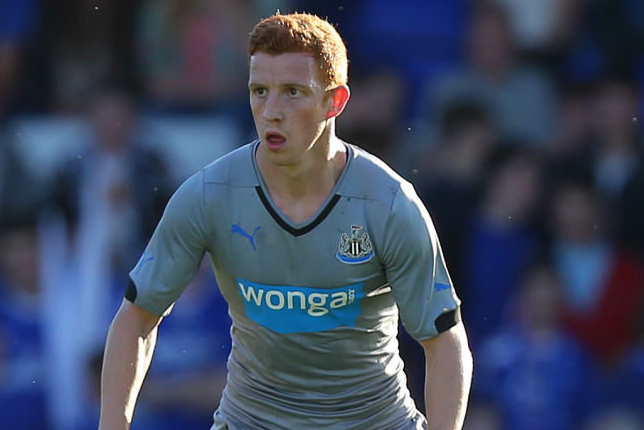 True, there are differences between the two. Colback is more reliable both in defence and possession, completing close to 90% of his passes so far this season, while Delph’s pacey, direct surges can offer more in attack, as evident by his seven successful dribbles already this season (only Eden Hazard has more).

Yet you wouldn’t rush to brand either as attacking or defensive midfielders – a theme recurrent throughout the Premier League.

This is not to claim specialist holding midfielders don’t exist anymore, or aren’t still important. Quite the contrary, particularly with regards to the latter. Nemanja Matic and Fernando, interestingly both signed this year, will be instrumental figures for José Mourinho’s Chelsea and Manuel Pellegrini’s Manchester City as they go head-to-head for the title.

But this is far from universal as it once seemed. Liverpool and Arsenal, the two sides that challenged Manchester City and Chelsea for the title last season, for example, now use former attack-minded midfielders as their deepest-lying ones in Steven Gerrard and Mikel Arteta.

This certainly brings its positives: Gerrard and Arteta averaged the seventh and third-most passes per game in the league respectively, with the latter starting as he means to go on by attempting 105 passes against Crystal Palace on the opening weekend. Gerrard, meanwhile, created more goals than any other player in the league last season, while both also featured in the top twenty for tackles per game, showing they pulled their weight defensively.

Arteta, however, was dribbled past by opposition players nearly twice per game, and regularly looked helplessly exposed during Arsenal’s notorious big-game thrashings last season. The same can be said of Gerrard, never renowned for his defensive discipline, on Monday night against Manchester City, when David Silva and Samir Nasri actively exploited the amount of space around the veteran. 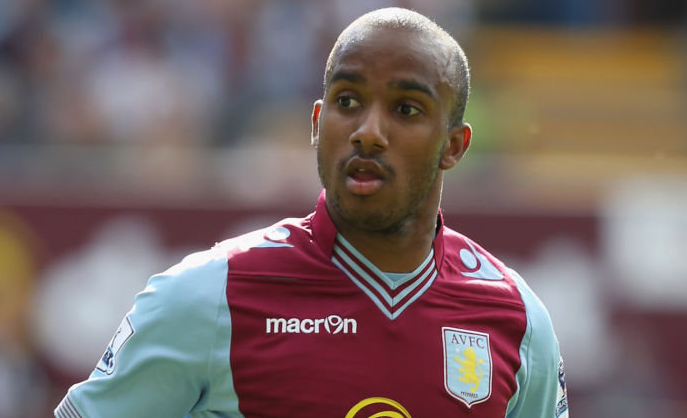 By far the most intriguing aspect of the recent World Cup final between Germany and Argentina was the battle in midfield between Javier Mascherano and Bastian Schweinsteiger, two players who perform their holding midfield duties in different ways, but both to world-class levels.

With Steven Gerrard, Michael Carrick and Gareth Barry seemingly permanently out of the international picture, and Jordan Henderson and Jack Wilshere’s best work done in box-to-box roles, England now lack anyone close to this standard in the holding role. Indeed, they are few and far between in the Premier League full stop.

It is surely no complete coincidence that English clubs’ relative Champions League dominance between 2004 and 2009 stalled alongside the preference for attack over defence, with the decline of the holding midfielder perhaps a cause and consequence of that. Of course, there are other factors, such as the allure of La Liga and the rise of Bayern Munich, but the one exception has been Chelsea: a side that have become accustomed to defensive football against sides around or above their level over the years to great success.

If England are to have any success in the near future, one can only hope Hodgson once again imitates England’s strongest sides by finding his own Fernando or Matic.

Delph and Colback, however, promising players though they are, illustrate he is hamstrung by a paucity of options. But, frankly, given the inexperienced and unconvincing defence at his disposal, he surely has little choice but to try.