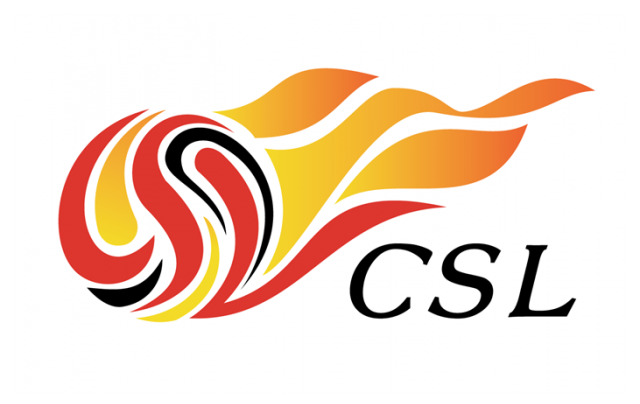 Are the Chinese starting to see football as a game they can participate in at a local level, rather than a sport that you watch foreign teams play on the television? My time in China has revealed it is much easier to buy any European football short compared to purchasing a simple football.