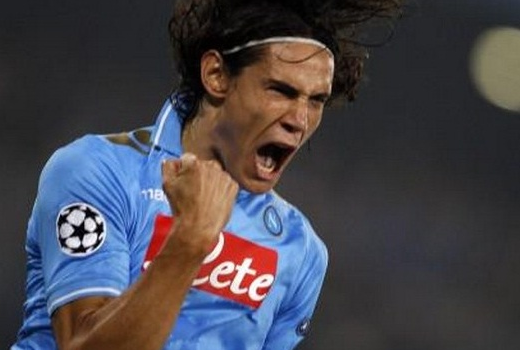 The Ivory Coast striker netted a late equaliser forcing the game into extra time and after 30 gruelling minutes neither team could find a winner. And so the game went to penalties, and after Juan Mata saw his weak penalty saved by German goalkeeper Neuer, Chelsea’s Champions League dreams looked to be fading. But Lady Luck sided with Chelsea as Olić and Schweinsteiger saw their penalties saved by the impressive Petr Cech leaving Di Matteo’s men one penalty away from Champions League glory, and who better to dispatch the winning penalty than Didier Drogba.

That one kick of the ball proved to be the most important in Chelsea’s history and coincidently the last for Drogba in a Chelsea shirt. It is fair to say the Ivorian went out with a bang, but now the time has come for Drogba and Chelsea to go their separate ways. Drogba signed a lucrative contract at Chinese Super League outfit Shanghai Shenhua. But what about Chelsea, where do the Champions League winners go from here? Yes they have strengthened their squad with the highly rated Eden Hazard and Brazilian sensation Oscar, but they are yet to find a replacement for the talismanic Didier Drogba.

Drogba’s strength and power was a decisive factor in Chelsea’s Champions League triumph and his aerial ability is second to none. On the floor Drogba is one of the deadliest finishers around, add that to his bullish approach and he really is a world class striker.

His departure has left a huge gap in Di Matteo’s squad and now the manager must find a suitable replacement for the Ivory Coast striker. One player instantly comes to mind, Napoli’s number seven Edinson Cavani. The Uruguayan has taken Europe by storm since joining Napoli in 2010, netting 66 goals in just 96 appearances.

The 25 year old would be a perfect replacement for Drogba. He possesses all the characteristics a world class striker needs. He is a beast in the air with fantastic heading ability and unbelievable strength and would be an ideal target man for any Premier League team. On the deck he is just as good with a natural eye for goal, he also bags outstanding pace for a man standing at 6ft 2inches.

Cavani would be a fantastic acquisition for Chelsea as they aim to put last season’s disappointing league campaign behind them. He would easily fit into the Premier League with his physical presence and would be a handful for any defender top flight defender.

The signing of Hazard was a sign of real intent from Chelsea and Roman Abramovich but for them to capture the signature of Cavani would be equally as good. Hazard, Oscar, Cavani, Mata and Torres all in the same team could be very exciting. The signing would also give Di Matteo a plan B if things are not going Chelsea’s way. On the floor or in the air, Cavani is the man for Chelsea.

14 thoughts on “Cavani: the man to lead the Chelsea line”