The 2012 Champions League Final is remembered for several things, including pretty dour football, John Terry doing the whole ‘full kit’ celebration and the fact that Roberto Di Matteo, as caretaker, led his side to an improbable victory.

Di Matteo’s achievement should not be underestimated. Taking a team that contained Salomon Kalou, John Obi Mikel and Ryan Bertrand (as a left winger) and beating Munich, who boasted the lies of Toni Kroos, Arjen Robben, Phillip Lahm and Franck Ribery (at his peak), was no small feat, especially when you consider the match was held in the Allianz Arena. 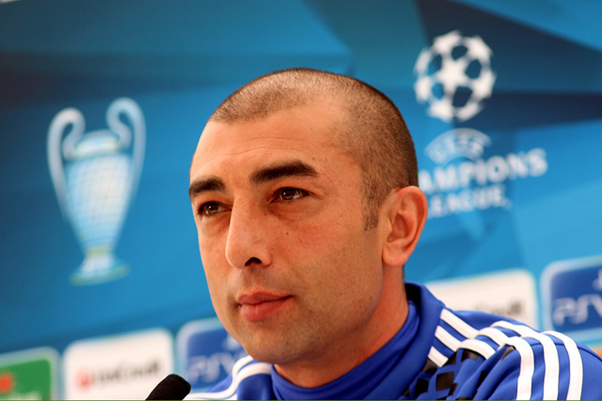 The parallels with Di Matteo’s Chelsea appointment are, of course, not all in line with Ole Gunnar Solskjaer taking over at Manchester United, but one cannot help but think of the similarities as the Norwegian tries to guide United out their current situation.

Yes, both replaced failing Portuguese (Di Matteo came in for Andre Villas-Boas in March 2012) and appointed as caretakers, but there were also parallels with the state of the squad and attitude within the clubs.

Like Di Matteo, Solskjaer inherits a squad that is largely judged by shirt the players wear rather than the quality on the pitch. For the likes of Solomon Kalou, Jose Bosingwa, Mikel, David Luiz and the ‘post-Liverpool’ version of Fernando Torres, Solskjaer has Ashely Young, Marouane Fellaini, Ander Herrera and whatever it is Alexis Sanchez has become lately.

However, Di Matteo also had Frank Lampard, John Terry, Petr Cech and Didier Drogba at the club. Ageing perhaps, but able to display the type of leadership that can help a club through a transitionary period. Solskjaer has no such leaders. Nobody who would, for example, advise Jesse Lingard not to launch a clothing range on the eve of a Liverpool match.

United given little chance in Champions League by bookies

So, where do betting sites stand on Solskjaer’s chances of a Di Matteo-like miracle? Well, there isn’t a lot of confidence. Bet365 have rated United as 50/1 shots for the Champions League, but most would feel that’s pretty generous towards the Red Devils, given they play Paris Saint-Germain (8/1, fourth-favourites) and are evidently so far behind Manchester City (painfully, for United fans, 3/1 Champions League favourites), Barcelona and the rest of the candidates for European glory.

In the Premier League, it’s even worse. Bet365 have put United as 1/33 on not to finish in the Top 4. The odds of 1000/1 (William Hill) to somehow win the league also tell their own story. The gap has become so big that those odds will not likely change, even if Solskjaer is judged a success.

One could, of course, point to PSG being a bit like Bayern Munich in 2012 and thus vulnerable to that ‘anything can happen’ mantra of football. But even if the Norwegian somehow guides United past Neymar and co, the depth of talent waiting in the quarter finals and beyond looks too much to handle. 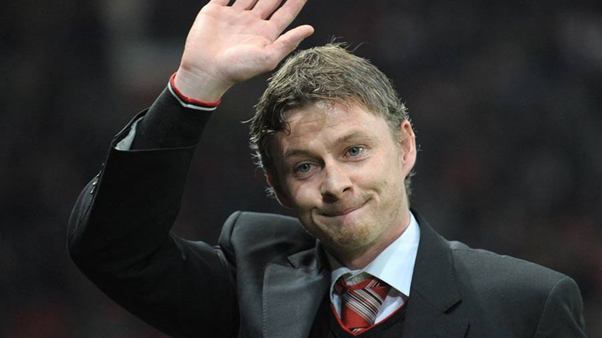 But there is a more pertinent task awaiting Solskjaer at the club – he must restore pride. That sounds like a throwaway comment, but it is nevertheless true.

At Liverpool last week, United were once again outfought on the pitch, embarrassingly so for a side who are supposed to be rivals of Liverpool. Add that match to the defeats at West Ham and Brighton, during which United were outslugged by opponents who simply desired it more.

Without natural leaders in the team, Solskjaer will have his work cut out. He might get a bump from those players pleased at being released from the shackles of Mourinho. But getting success, United’s version of success, is another matter.