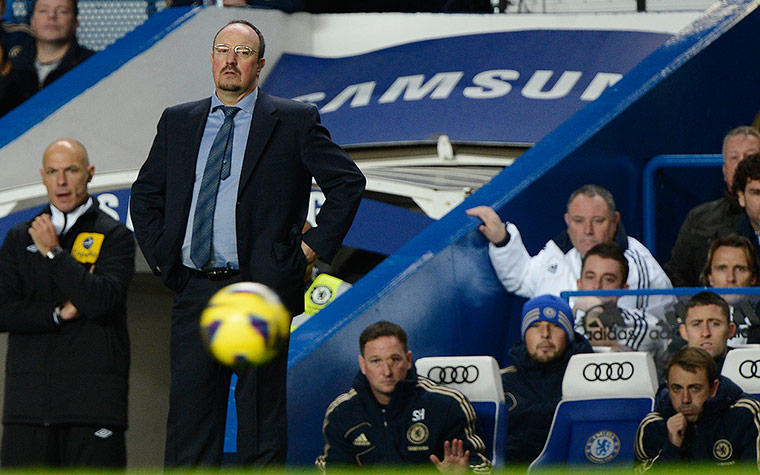 After finishing their Champions League group in third place, Chelsea became the only reigning Champion to be regulated to the Europa League. With victories over Sparta Prague, Steaua Bucharest, and Rubin Kazan, the London club find themselves in the semi-final against Swiss side FC Basel.

Basel are a good side, and Benitez and co. cannot dismiss them too easily. They knocked out both Tottehnham and Zenit from this season’s Europa League. And last season they made the round-of-16 in the Champions League. However, Chelsea won that tournament.

But a lot has changed since then. The Blues have not been consistent this season and have struggled away from home during the Europa League. With the likes of Mata and Hazard Chelsea have the quality to win. And although it may not seem like it, Benitez is an intelligent manager, and has prior European pedigree after winning the Champions League with Liverpool in 2005.

After failing to win the World Club Cup, and recently failing in the FA Cup, the Europa League is the only trophy left for Chelsea to win this season. The team will be extra determined to defeat Benfica to make the Amsterdam final. More motivation will have been provided after their recent disappointing loss to Manchester City in the FA Cup semi-final.

The first leg of the match will be at St Jakob-Park in Switzerland. Chelsea will need to play better than they have in previous away matches. The Blues will need to defend well and not let in too many goals. And if they can score at least one important away goal then Chelsea should be able to finish the tie-off at Stamford Bridge.

As long as they do not underestimate their opposition and manage to play well away, Chelsea has the quality and experience to finish the tie off at home. I cannot see Chelsea failing to make the European Cup Final. However, once they are there they will still have a lot to do before they can lift the trophy.

2 thoughts on “Can Chelsea make the Europa League final?”