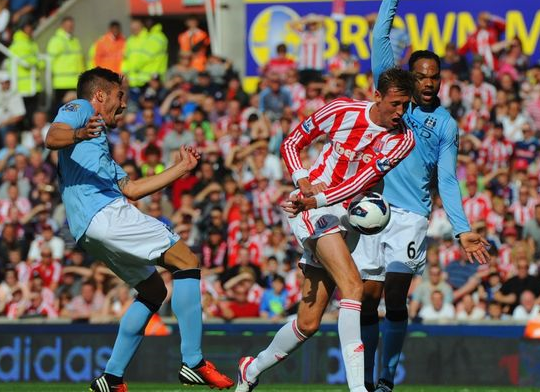 History has shown that the return to Premier League action after an international break has a real potential to result in one or two unexpected results. But how do we begin to decide which matches to target? My own experience tells me that it isn’t particularly complicated and if you are going to venture down this route with your betting I would suggest focusing on two simple yet key areas. They are a) squads that have been affected by injuries, and b) teams who will play away from home. Within these you should focus on the smaller details by looking at match reports from the international games.  Updated Premier League odds.

Take note of knocks, niggles, precautionary substitutions and players who underperformed and ‘seemed to be carrying an injury’. In addition, look for teams who have to travel a fair distance for their away match at the weekend. The chances are that they haven’t had enough time for the ideal preparation, and this is something that is essential right down to the minor details in top-level sport.

If you believe you have found a good combination of the above, look towards the betting market and try to identify some value. This is something that we will try to do this weekend in the next bet.

I’m not a big one for history but it is worth noting that Manchester City have visited Stoke on five occasions since their return to the Premier League in 2008 and have collected just four points.

The last four league meetings between them have ended 1-1. Now the reason I’m not a big fan of using historic results is that things change. And both sides go into this match under the guidance of new managers.

Mark Hughes spent a year and a half at City, a journey which began back in 2008. So far he hasn’t been able to topple his old employer though, losing three of his four matches against them while managing Fulham and QPR. Stephen Ireland will also be hoping to face his old club.

What is attracting me to this match is the fact that even without Tony Pulis, Stoke isn’t a venue that sides like to visit. The Potters have also had a decent start to the season, winning two of their three matches, with a 1-0 away defeat coming at the hands of an in-form Liverpool side. Importantly, Mark Hughes also has a fully fit squad to choose from, unlike his opposite number.

City are again without their best defender and captain Vincent Kompany as well as Micah Richards. David Silva is a doubt after picking up a minor thigh problem while on international duty with Spain. Sergio Agüero has had to make a monumental journey to and from South America and that can’t be easy.

I believe that Stoke have a good chance of grabbing a win here, but as I like to edge on the side of caution with my bets, I will be backing them  in the ‘Double Chance’ market at odds of 7/5. This means that if Stoke win or draw my bet is successful.

It isn’t often that teams visit Old Trafford and don’t sit back and defend. But Ian Holloway’s teams are not known for that and I expect them to give it a good go in the early kick-off on Saturday. Unfortunately for Crystal Palace that tactic will probably play into the hands of Man United and Holloway will pay. But we can also be paid if we back a few goals being scored. Have you ever heard the expression ‘buying money’ in gambling? Well there is no such thing as it always carry’s risk, but tell people you are backing over 2.5 goals in this fixture at odds of 11/20 and it may just be the response you get. Yes it’s a short price, but I still reckon it’s good value and if it’s too short for you then you might throw it into your weekend accumulator instead.