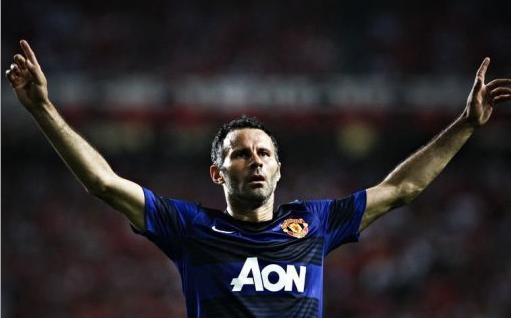 It’s been quite a while since my last update, almost five months to be exact, and after some slow progress things have really started to improve with my knee. I’m now almost ten months into my rehab an ACL reconstruction and right on track for a full recovery.

Back in April I had just started running lightly over short distances. That continued for a while and felt very strange for a few weeks, particular when the surface is uneven in any way. It’s very easy to give into the pain and the awkwardness associated with essentially learning to run again but, like most other things, persistence is the key. Now I’ve gotten to the stage where I can run 100 metres comfortably at three quarter pace and a fortnight ago I began drills that involve figure eights as well as some side to side movement.

The mental aspect is easily the biggest challenge when running again as you’re always waiting for the knee to give way and buckle, or to feel some sort of sharp pain. When it doesn’t come there’s a strange feeling of relief and also a boost in confidence. Thankfully, day to day pain has subsided almost completely with only a small bit of general soreness taking its place and this occurs either the day after strenuous exercise or when I’ve done nothing for a couple of days.

As well as the increased running programme, I have continued with physiotherapy on a fortnightly basis and also kept at Pilates which has been a huge benefit for my strength and balance. Evergreen Manchester United legend Ryan Giggs has revealed that a healthy dose of both Pilates and yoga had contributed heavily to the longevity of his career. These exercise methods are responsible for his increased flexibility and also aided the post-match recovery times of an aging player. Having initially thought that it was nothing more than a way for old ladies to get out of the house, I now fully buy into both as a way of strengthening all parts of the body, not just those affected by injury.

In the last week I have started doing Bikram Yoga which is a class in what is essentially a sauna environment (the room is set at 40 degrees Celsius). The likes of David Beckham, tennis player Andy Murray, NBA star Kobe Bryant and NHL hero Wayne Gretzky are believed to be amongst the top level athletes that swear by ‘hot yoga’. After a couple of classes I can see why, though it does take some time to get used to 90 minutes of exercise in those conditions.

The plan from here is to step up the side to side and turning movements to the point where it’s short and sharp. Ideally I’ll be able to kick a ball again within a couple of months but I’m admittedly getting itchy feet and, probably stupidly, took part in a friendly five a side last week. To say I was sore the next morning would be an understatement but it was great just to be involved in a game again.

You can read the rest of the ‘Battling Back’ articles here.